Ron Howard Said He was Bullied for Playing Opie Taylor 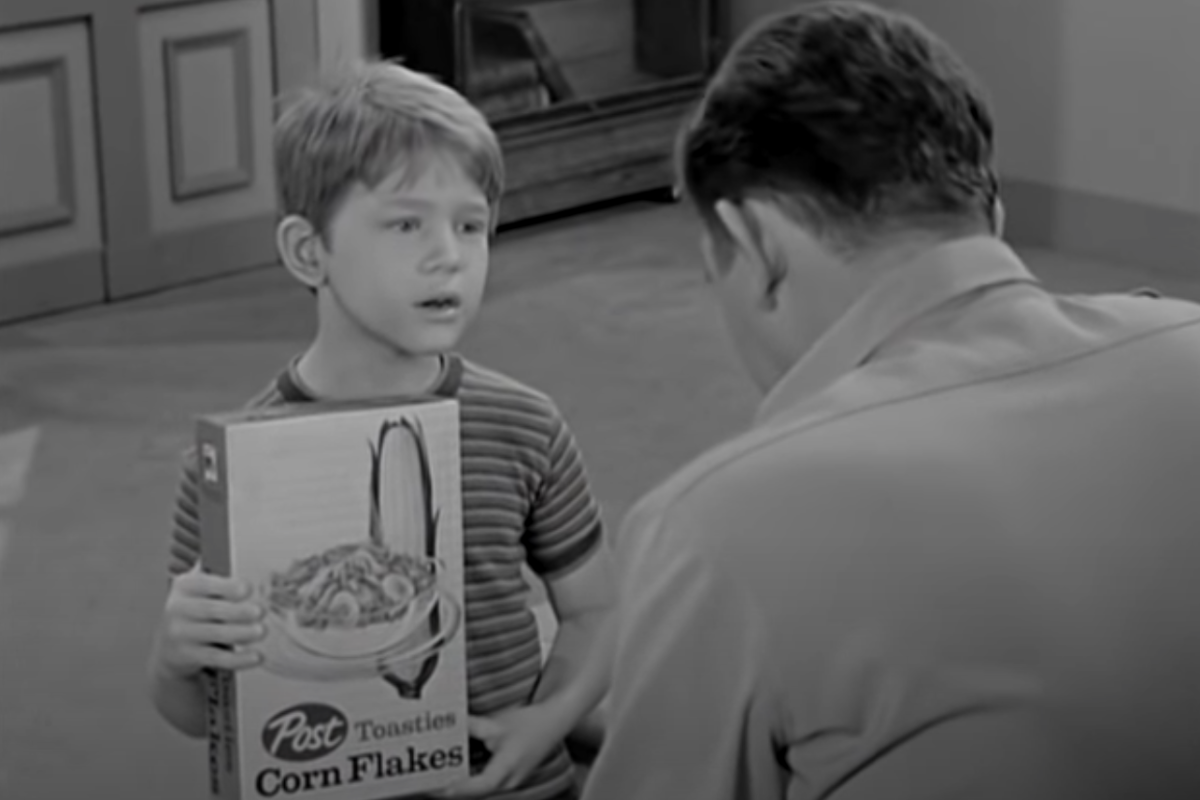 When Ron Howard was on The Andy Griffith Show, it was the number 1 show on television. He was a child actor, soon to bud into a director, executive producer, and filmmaker. Still, he found himself being called dopey. Kids were hating him and bullied him for it the breakout role that gave him his start.

Ron Howard Wasn’t Cool for Being on TV, Apparently

Ron Howard was born March 1, 1954, in Duncan, Oklahoma. In 1959 he was in his first film, The Journey. Before that, he was in Frontier women, but he was uncredited. Many of his IMDb credits were under the name Ronny Howard when he was getting started. At just 15-years-old, however, Ron Howard started acting on The Andy Griffith Show as Opie Taylor, son of sheriff Andy Taylor, played by Andy Griffith. When asked about starting on the show, he recites kids having bullied him for it. But, he handled it the way all mature individuals.. by fighting. He said,

“I was the butt of a lot of jokes,” Howard said. “My character?s name, Opie, rhymes with dopey? I’d have to get into fights with people.”

Little Did They Know, Opie Would Have Quite the Career

After guest-starring on the TV show The Twilight Zone and sitcom Dennis the Menace, He was also in The Music Man, a musical in 1962. He was in the cast of American Graffiti in1973, and the film was wildly successful. His Directorial films include Willow, Backdraft, Cocoon, Apollo 13, Angels & Demons, Splash, A Beautiful Mind, How the Grinch Stole Christmas, The Da Vinci Code, The Courtship of Eddie’s Father, Cinderella man, Solo: A Star Wars Story, Pavarotti, Night Shift, Inferno,  Frost/Nixon, and so many more. From his work, he’s been awarded well. He won The Academy Award for Best Director for A Beautiful Mind. He was also awarded the Academy Award for Best Picture and inducted into the Television hall of fame in 2013. And to top it off, he’s valued at about 200 million. I bet those Oklahoma assholes feel some way when they see clips of The Andy Griffith Show airing at 5 PM ET!

His other big role was television series Happy Days as Richie Cunningham. His character was directly opposing Henry Winkler’s Fonzie greaser vibe. He, Tom Bosley, and Henry Winkler formed a lifelong bond and remained friends even after the show ended. Howard left Happy Days in 1980, just before it’s eighth season began after being offered the opportunity to direct TV movies for NBC. His directing debut was a comedy action film called Grand Theft Auto. The script was written with his father, Rance Howard. His big directorial break was his 1982 effort Night Shift, starring  Henry Winkler and Michael Keaton. He directed Solo: A Star Wars Story, carrying on the legacy of George Lucas.

He has returned to the roles of his roots, of course, of the Mayberry kind. In 1986, he joined the cast of The Andy Griffith Show for the TV movie Return to Mayberry. He was also in the Happy Days TV reunions.

Watch: How This Retired Navy SEAL War Veteran Ended Up on ?Hawaii Five-0?