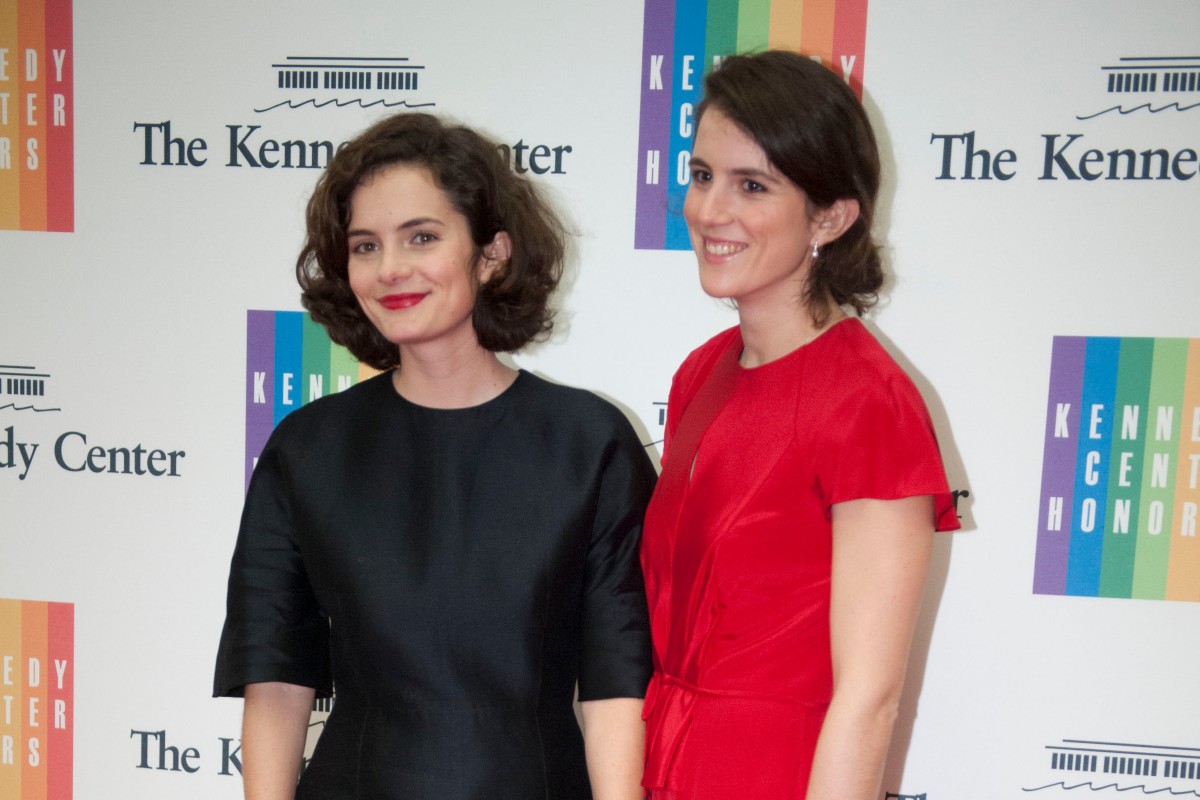 Envied and idolized for her youthful elegance, impeccable style, and legendary beauty, First Lady Jacqueline Kennedy Onassis, born Jacqueline Bouvier, almost feels like a mythological character. So deeply entrenched in the American psyche is Jackie Kennedy Onassis, it’s understandable that the sight of her granddaughter Rose Kennedy Schlossberg would draw a collective gasp. The 32-year-old actress looks so much like her grandma, you feel like you’ve seen a ghost.

Following in the footsteps of her legendary grandmother, Rose has begun to make her own waves in the world. Here’s what we know about the up-and-coming Jackie Kennedy’s lookalike granddaughter.

It was Jackie Kennedy Who Came Up With The Name Rose

Rose is the daughter of Caroline Kennedy, the U.S. Ambassador to Japan, and designer Edwin Schlossberg. But it wasn’t her parents who decided to name her Rose. Rather, Jackie O herself suggested that they name Rose after her mother-in-law, even though the two were notoriously contentious. Jackie had reportedly reasoned, “The old bat’s about 100 years old, so let’s give her some respect.”

She was Jackie’s favorite

Rose was beloved by the former first lady, who lived in New York City close to her grandkids. Jackie Kenedy would often take Rose to the playground and sometimes chaperoned her on school trips.  “Jackie, who lived just a few blocks away from the Schlossberg’s on the Upper East Side, saw Rose basically every day and doted on her,” Kennedy biographer Christopher Andersen told the New York Post. “Jackie knew it was important to sow the seeds of good behavior early on, and she tried to do that in the final years of her life. It was a mission for her.”

Always close to her uncle JFK Jr., Rose took his death particularly hard. After the 1999 plane crash that killed him, Rose reportedly spiraled into depression and an eating disorder. Rose has a younger sister named Tatiana and a younger brother named Jack.

Tatiana Schlossberg is a freelance environmental writer who used to write about climate change for The New York Times. She is the author of the book, “Inconspicuous Consumption: The Environmental Impact You Don’t Know You Have”. In 2017, Tatiana married fellow Yale-grad George Moran on the Kennedy family’s estate in Martha’s Vineyard. The two of them now live in New York.

Jack has hinted at wanting to follow in his granddad’s footsteps. has hinted at a future political career. “I’m not sure what I want to do — business, law, something else,” he confessed in an interview with Boston.com. “I came into law school thinking I really wanted to practice environmental law… I’ll always be interested in climate issues, but my idea of what I want to do will probably change.”

Like her brother and sister, Rose is an Ivy League graduate. After earning a degree in English at Harvard in Cambridge, Massachusetts, Rose went on to earn a master’s from the Interactive Telecommunications Program at New York University’s Tisch School of the Arts. A budding actress, Rose created ad starred in the web series End of Time Girls Club, from Above Average Productions, the digital branch of Lorne Michaels’ Broadway Video.

In an interview with Mashable, Rose revealed why she created the series: “It came up as a response to seeing the way that New York responded to Hurricane Sandy, and how people were grossly underprepared — specifically, girls in damsel in distress mode. I thought it would be interesting to create this world where girls have to be survivalists without compromising their cute factor.” A dedicated democrat, Rose donated to Barack Obama’s 2009 presidential election campaign and volunteered for Democrat Alan Khazei’s unsuccessful run for the U.S. senate.

Today, Rose lives and works in Los Angeles, where she co-wrote Spike TV’s documentary Time: The Kalief Browder Story, which you can watch on Netflix.

Watch: Why Jackie Kennedy Married JFK, According to New Details from Her Early Life