Roseanne Barr is not one to mess around on Twitter. Following the controversial photo shoot depicting Kathy Griffin holding the bloody, severed head of President Donald Trump, the “Roseanne” star took to Twitter to voice her disapproval for Griffin.

Barr wrote “two of my grandsons r Barron Trump’s age. I would slap the fuck out of any bitch or any prick who upset them-trust me on that.”

RELATED: Kathy Griffin loses another big supporter after she pledges not to lay down for President Trump.

This is in response to a tweet Trump wrote saying “Kathy Griffin should be ashamed of herself. My children, especially my 11 year old son, Barron, are having a hard time with this. Sick!”

Barr also had to clarify that, although she posts “shocking/tasteless” things to Twitter, she “never threatened half th population or a sitting POTUS.” 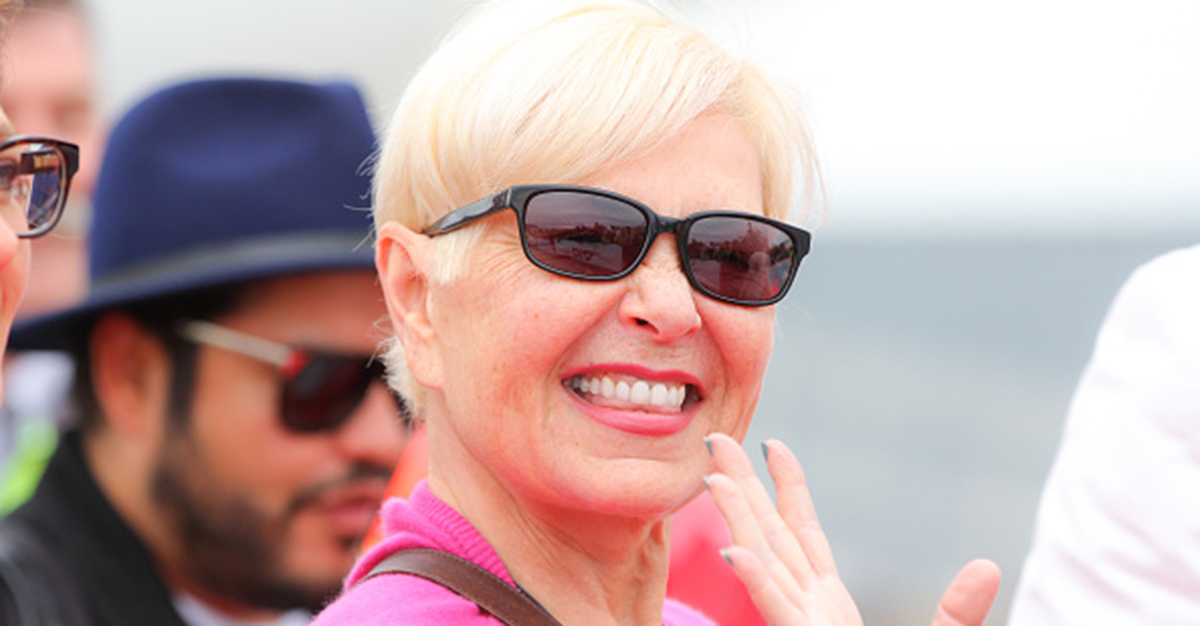