“Roseanne” fans rejoice! One of your favorite stars just signed on for the reboot 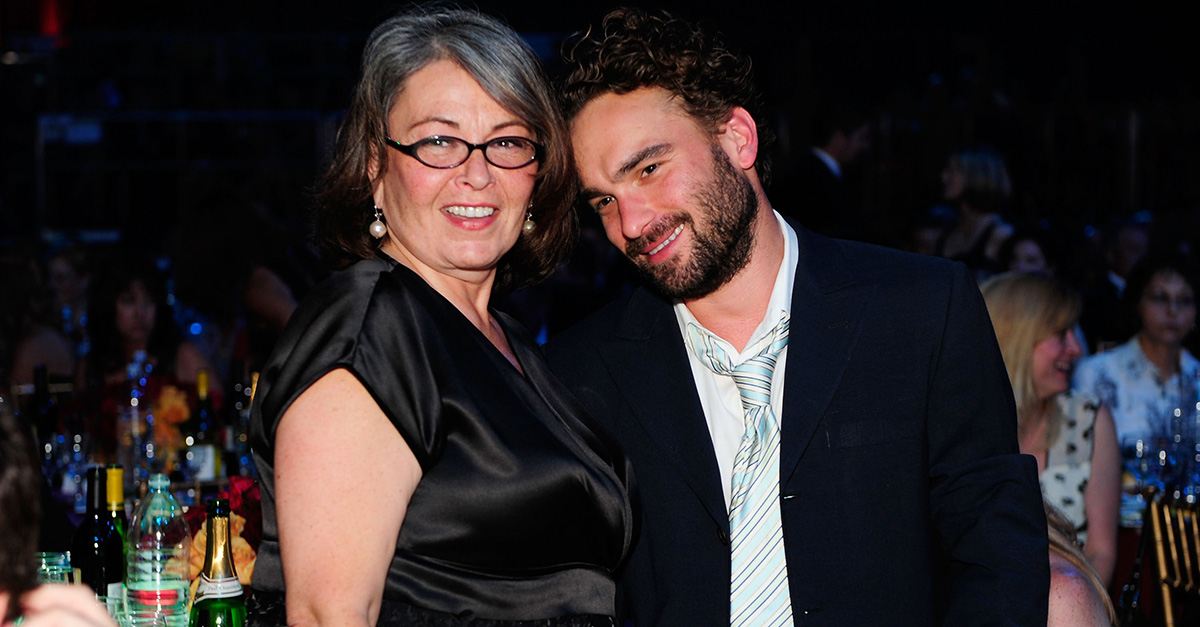 Johnny Galecki is coming back to “Roseanne!”

The announcement of Galecki’s reprisal of his role as David was announced on producer Whitney Cummings’ Instagram story on Thursday.

Cummings shared a photo of Galecki’s chair on set and tagged the “Big Bang Theory” actor in the snap. The status of David and Darlene’s (Sara Gilbert) relationship is unknown at this time, but “Roseanne” fans do know that there will be a few plot twists in the ABC revival, like the fact that Dan (John Goodman) isn’t dead!

For those that may not remember, the original series ended with Darlene and David not being together and Jackie (Laurie Metcalf) was a lesbian.

RELATED: ?Roseanne? cast and crew give their leading lady the royal treatment on her birthday

Galecki has not yet publicly commented on his return.

The entire cast of “Roseanne” has been sharing a few behind the scenes pics from the set of the reboot. Just this week, Cummings got sentimental on the set.

“My fake childhood home is becoming my real adulthood home. ?? @roseanneonabc,” she wrote.

Just before the Thanksgiving holiday, the network released its first look a the Conner’s comeback to TV. The teaser, unfortunately, does not have any footage from the new reboot, but it got fans super excited for the premiere! The reboot of the series is set to air in 2018. No official premiere date has been announced at this time.