Rosie O’Donnell is defending herself in the face of online accusations that she had a hand in her ex-wife Michelle Rounds’ recent passing.

Rounds passed away this week from an apparent suicide, and some social media users have been blaming the tragedy on O’Donnell. Following the news of Rounds’ death, the comedian shared multiple posts about mental illness and suicide prevention. Despite her efforts to raise awareness, trolls still blamed her for Rounds’ death, alleging that she kept their 4-year-old daughter Dakota away from her and drove her to suicide.

RELATED: Rosie O’Donnell is “saddened” by the sudden loss of her ex-wife Michelle Rounds

“Was it mental illness or broken heart…she wasn’t allowed to see the child you shared…time for introspection Rosie,” one user tweeted at her, according to multiple reports.

O’Donnell responded to the criticism on Twitter by revealing that Rounds “gave up her custodial rights” as part of their 2015 custody battle. While Rounds technically didn’t have custody of Dakota, she still spent time with her daughter with O’Donnell’s permission.

Police found Rounds’ body earlier this week, and the news of her death was announced on Friday. Rounds had previously attempted to take her own life soon after her split with O’Donnell. The couple was married for two years before divorcing. O’Donnell shared that she was “saddened” by Rounds’ passing.

RELATED: Rosie O’Donnell tells Joel Osteen to be more like Jesus after his megachurch fiasco 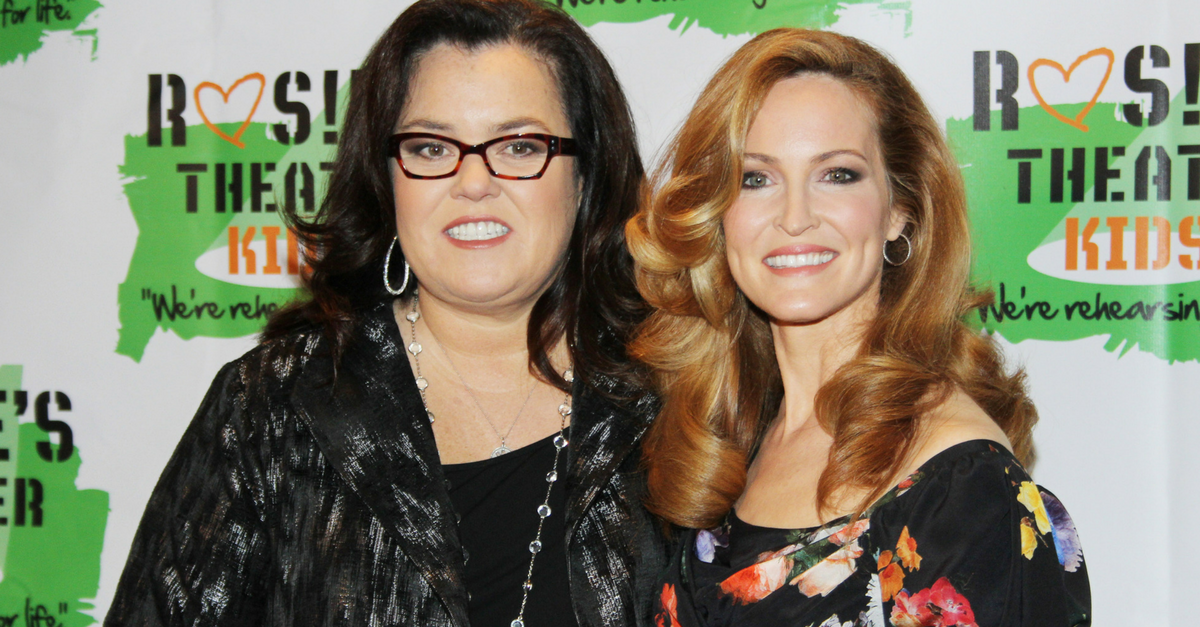