In the midst of their ongoing estrangement, Rosie O’Donnell shared a throwback picture featuring her daughter Chelsea, who has publicly accused the comedian of abuse in the past and just announced her pregnancy much to the displeasure of her mother.

The post comes just a few weeks after Chelsea announced her pregnancy with Nicholas Alliegro, whom she secretly married in 2016 just three months after they met. Following the reveal, O’Donnell reacted to the news on Twitter, accusing her daughter of trying to profit off of Rounds’ death.

Chelsea also made it clear that her mother would not be a part of her child’s life, adding, “And no, I do not feel sad about that, to be honest.”

The drama follows an interview Chelsea did in May during which she accused O’Donnell of physical and emotional abuse, alleging that the comedian once chased her around the house with a wine bottle yelling that “if she really wanted to, she could kill me.” 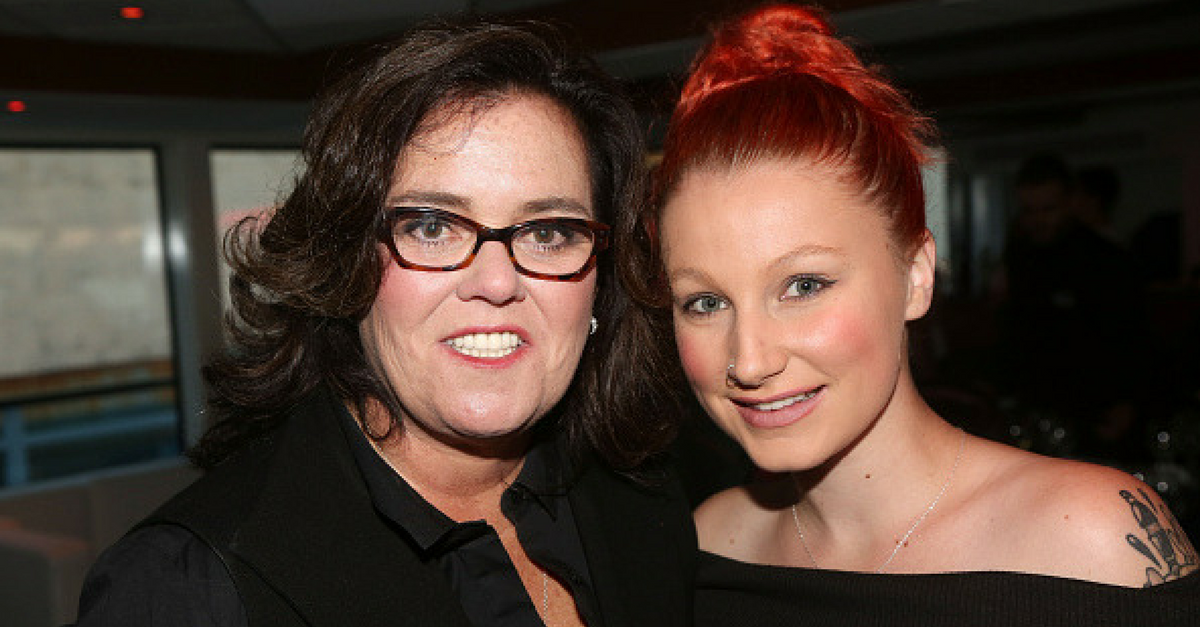