Rosie O’Donnell has not publicly congratulated her estranged daughter Chelsea on the news of her pregnancy, but her Twitter has been full of messages that seem to allude to the news.

Shortly after the news broke, O’Donnell pinned a tweet that seemed to allude to Chelsea and her 4-year-old daughter Dakota’s relationship.

“Dakotas ear surgery – u next to me – carrying ur sister out of the hospital – past her and her mom – late for school – protecting ur family,” she wrote. ”

She went on to share a photo of baby Chelsea with a message that read, “we have been here before Chelsea u wanna go a few rounds in public seems so Michelle’s death = money 4 Chelsea.”

In the interview, Chelsea commented on the sudden passing of her stepmother, Michelle Rounds and said she was “shocked” to hear the news.

“I was shocked, it was very said to hear about her death,” she said. Rounds died last week of a suspected suicide. The autopsy results are still pending.

On Wednesday, the TV personality shared another cryptic message with a link to a poem on her website about Chelsea.

“what will u do with no tabloids to call no one to blame but u u child u same same same,” she pinned to the top of her page.

u child
u
same
same same

Chelsea told Daily Mail that she will not allow O’Donnell to be a part of her child’s life.

“Rosie will not have a part in this child’s life… Rosie and I don’t have a relationship any more. I don’t think it can ever be mended. I really don’t think there is any hope for our relationship,” she said.

Instead, she said she and her husband, Nick Alliegro hope to consider O’Donnell’s first wife Kelli Carpenter to the grandmother. She is currently nine weeks pregnant and due May 2018. 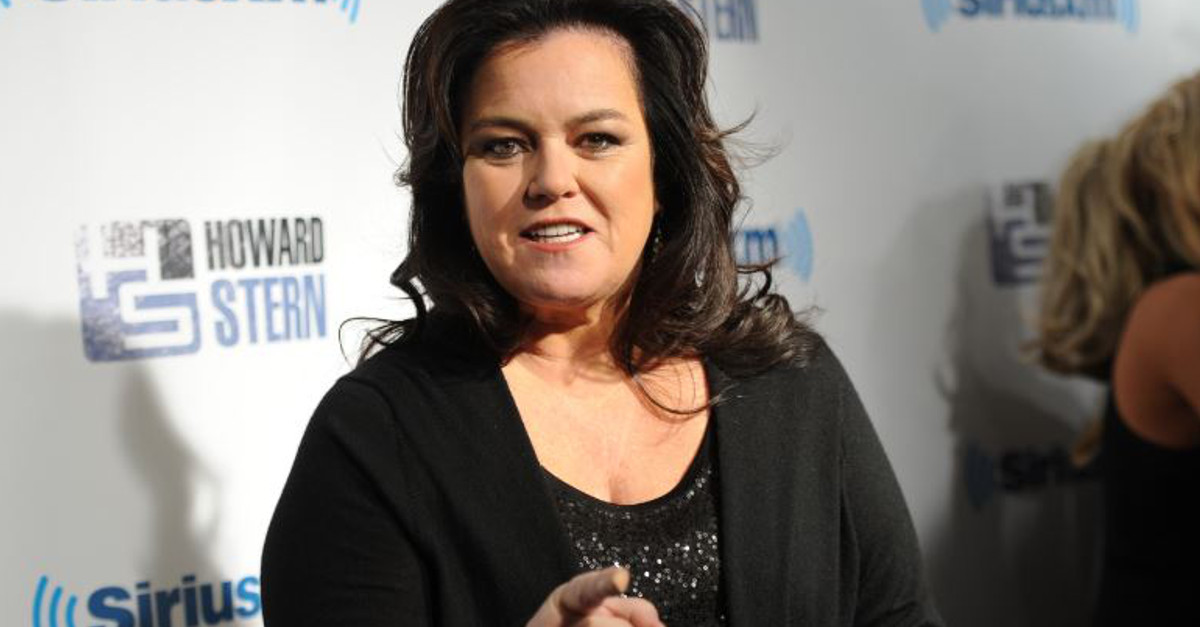