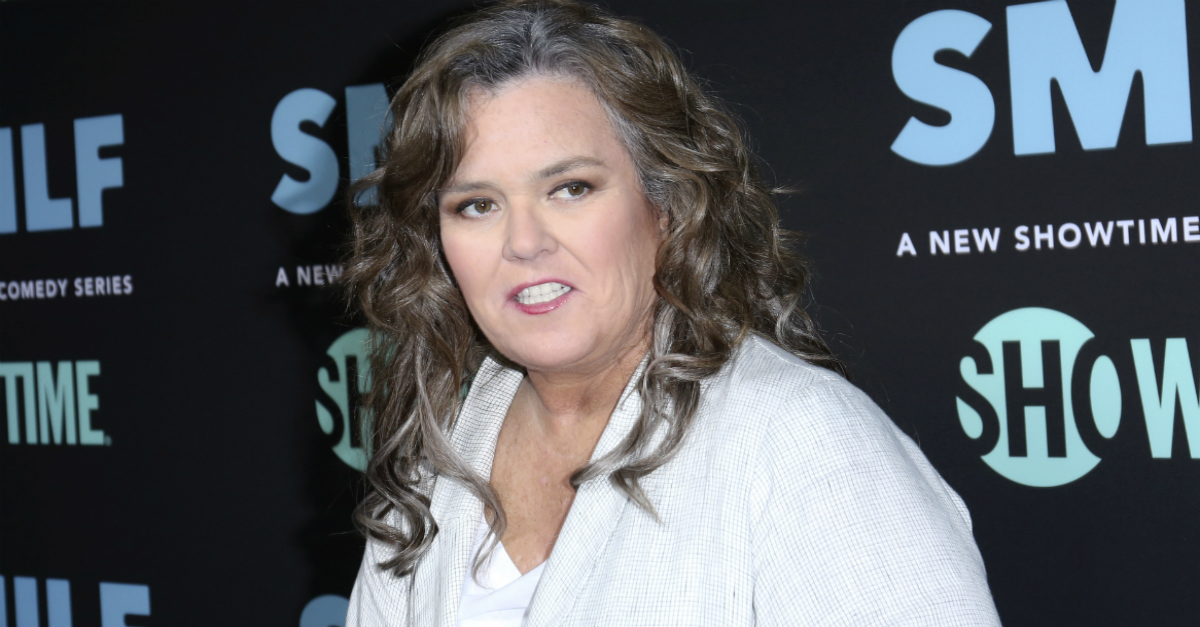 Rosie O’Donnell recently appeared on Howard Stern’s Monday Sirius XM radio program “The Howard Stern Show” and gave what might be her most candid interview to date. Stern and O’Donnell discussed a variety of extremely personal topics, including O’Donnell’s history of sexual abuse as a child and the struggles with depression which ultimately led to her having suicidal thoughts.

“I have suicide ideation — it means you think about it, you never make the plan necessarily of how you’re going to do it,” O’Donnell confessed. “There’s a great lyric in ‘Hamilton,’ ‘sometimes it’s easier to just swim down.’ You feel like there’s no chance you’re going to get to the surface again. And I’ve had that probably three times in my life — all as an adult… all over world events.”

The 55-year-old comedian admitted that the Columbine massacre, 9/11 and Hurricane Katrina were all events that caused her to contemplate suicide, but then she said something shocking, but not entirely surprising: “and Mr. Donald Trump has been the fourth one.”

She then connected the sexual abuse she was subjected to in her childhood with her body image struggles.

“I think it’s what your body does to protect you if you’re a kid who’s sexually abused, which I was,” she said. “You kind of disconnect from your body, you dissociate. You don’t pay attention to it. You don’t want to love it, because it’s kind of betrayed you in some way.”

On a happier note, O’Donnell spoke fondly of her new partner, although she did reveal that she doesn’t think she’ll ever tie the knot again. This revelation comes in the wake of her ex-wife Michelle Rounds’ suicide.

If you or someone you know is having suicidal thoughts, call the National Suicide Prevention Lifeline immediately at 1-800-273-8255.