Menu
Follow us
Search
Menu
Search
FILE - In this April 20, 2010 file photo, Rosie O'Donnell, left, poses with her daughter Chelsea at the opening night performance of the Broadway musical "American Idiot" in New York. Hours after it was publicly revealed that Rosie O'Donnell's 17-year-old daughter had been missing for a week, she was found by police safe in a New Jersey home on Tuesday, Aug. 18, 2015. Chelsea O'Donnell had left the family's home a week earlier with a therapy dog, and her mother's concern was intensified because she had not been taking needed medication. Chelsea suffers from mental illness, according to her mother's spokeswoman. (AP Photo/Charles Sykes, File)

Chelsea (née O’Donnell) Alliegro, the eldest daughter of Rosie O’Donnell is expecting her first child with her husband, Nick Alliegro.

The estranged daughter of the longtime TV personality announced the news in a new interview with Daily Mail and said, “It’s very exciting, and I’m looking forward to it.”

“I really don’t care if I have a boy or a girl, I’m just hoping for a healthy baby. Nick would really like a boy,” she continued. “But as far as I am concerned, so long as it’s healthy, that’s what matters.”

Chelsea also said that O’Donnell will not be involved in her baby’s life.

“Rosie will not have a part in this child’s life … Rosie and I don’t have a relationship any more. I don’t think it can ever be mended. I really don’t think there is any hope for our relationship,” she said.

RELATED: It looks like Rachel Bilson and Hayden Christensen are splitting up after nearly a decade

O’Donnell has not publicly made a statement about the news, though she tweeted a cryptic message early Wednesday morning that seemed to allude to Chelsea.

“Dakotas ear surgery – u next to me – carrying ur sister out of the hospital – past her and her mom – late for school – protecting ur family,” she wrote following the news. The tweet referenced her 4-year-old daughter, Dakota.

The relationship between O’Donnell and Chelsea has been strained for years and reached a head when Chelsea was reported missing by O’Donnell in 2015. The then 17-year-old was found in New Jersey at the home of a 26-year-old man who had an arrest record. No charges were filed, as Chelsea said she was there voluntarily.

Chelsea is currently nine weeks pregnant and due May 2018. 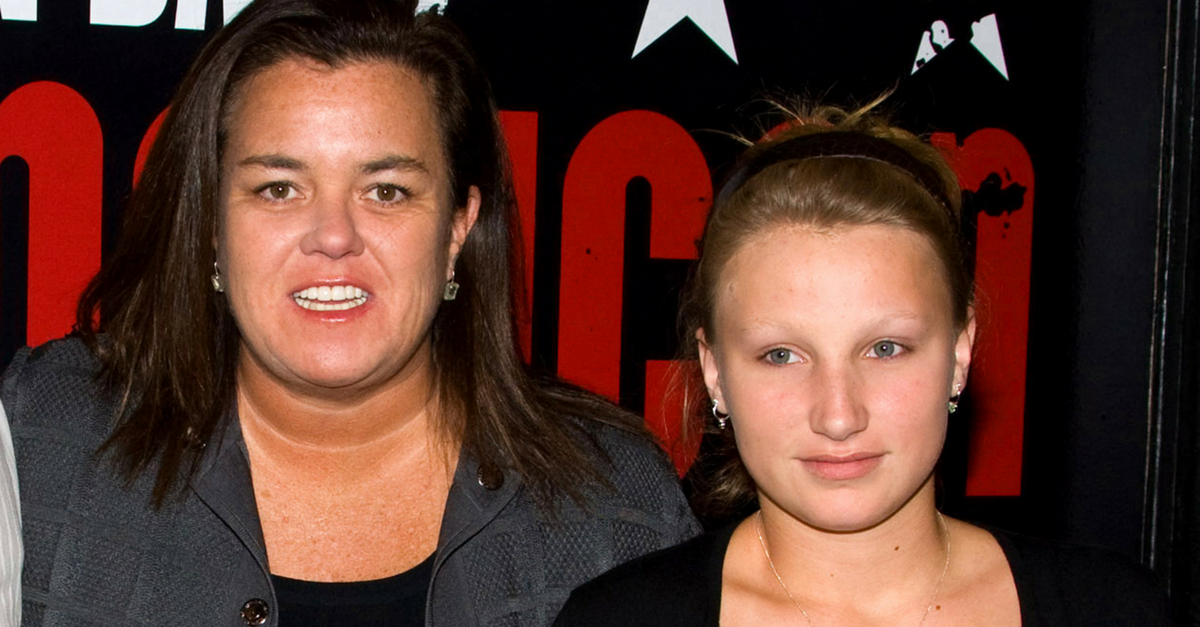