It looks like Ben Affleck and Jennifer Garner might be postponing their divorce — at least for now.

According to PEOPLE, sources close to the couple say that while they aren’t back together, they have committed to working on their marriage.

“Jen has called off the divorce,” the source said. “She really wants to work things out with Ben. They are giving things another try.”

As for a chance of a reconciliation, the source didn’t rule anything out.

“There is always a chance of reconciliation. They love each other. They also really, really love their kids, and those kids love their parents,” the insider said.

Things may be better between the couple now, but recently, they reportedly went through a rough patch.

“Jen was telling friends that she plans on filing for divorce,” a Garner source told the magazine. “She just wanted to move on and focus on the happy things in her life. She was exhausted from all the ups and downs.” 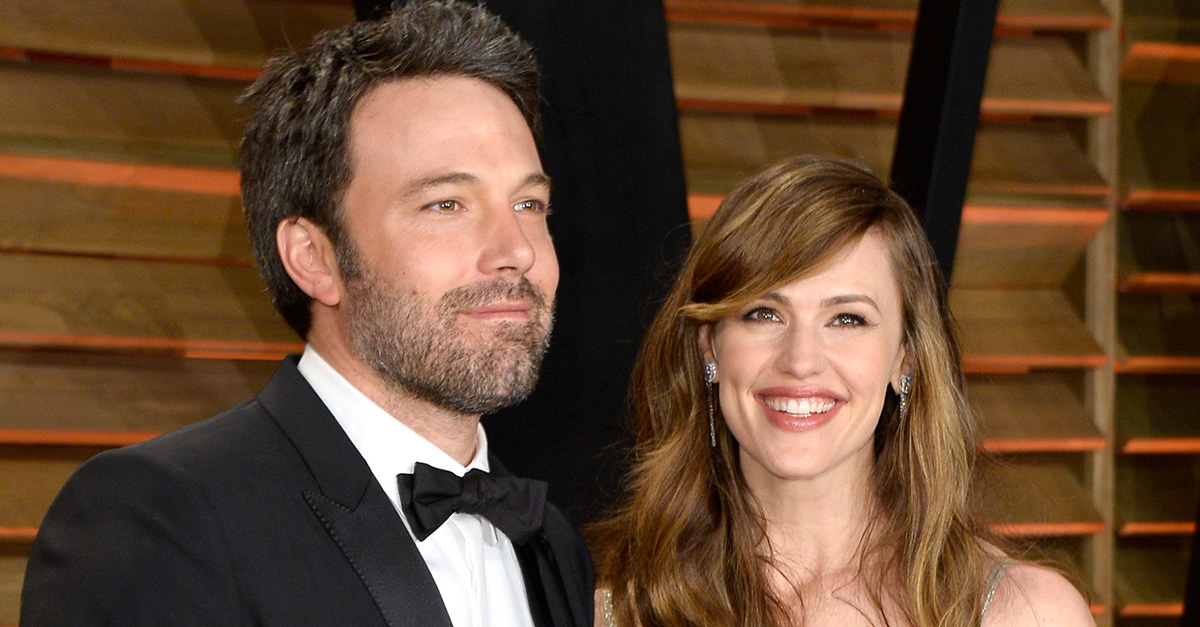