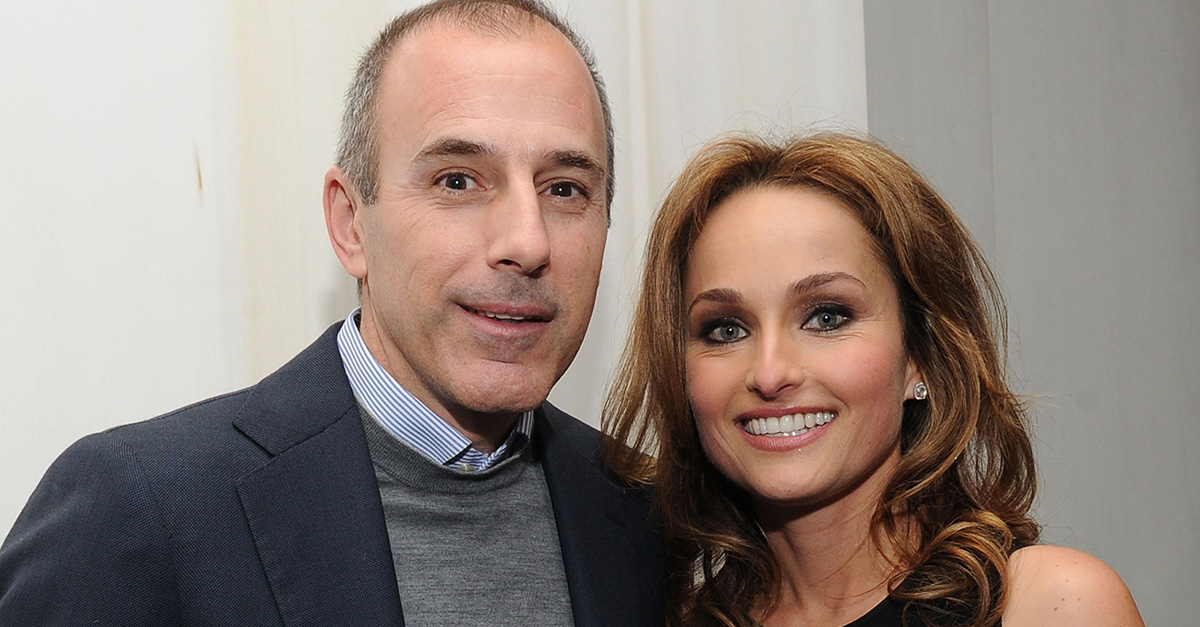 NBC could be working to get rid of anyone who had an alliance with disgraced Matt Lauer, according to a new rumor from behind the scenes of “TODAY.”

According to Page Six, NBC is giving the boot to those who were close to Lauer before he was fired in November, including producer Don Nash — who the network announced Tuesday had “decided to step away from his executive producer role at ‘TODAY'” — and correspondent and celebrity chef Giada de Laurentiis.

“Don is one of the nicest guys in the business, but he was part of ?Matt?s club? headed by [former ?TODAY? executive producer] Jim Bell. They deny covering up for Matt, but they certainly catered to him, and they are very much entrenched in Lauer?s legacy,” a source told the publication after the news of Nash’s departure came to light.

Nash previously denied knowing anything about Lauer’s alleged sexual misconduct in the workplace, telling the gossip site, “Never once has any woman or man complained to me about Matt Lauer. If they had, I would have gone straight to HR.”

He has not stated why he decided to step away from the network after working on “TODAY” for almost 30 years.

De Laurentiis was previously the target of affair rumors after she was reportedly spotted with Lauer in Barbados in 2011 and again at a dinner with him in New York City in 2013. Since Lauer got the boot, it is rumored that de Laurentiis’ guest spots may start dwindling. A rep for the chef denied rumor and stated that it was “not true.”

“Giada will still be making her appearances on ?TODAY,? and we are currently working on her schedule to confirm,” de Laurentiis’ rep said.

On Jan. 18, it was confirmed that former “TODAY” anchor Katie Couric will be returning to NBC to cover the upcoming Opening Ceremonies at the Winter Olympics in Pyeongchang, South Korea. Couric previously appeared at the Opening Ceremonies of the Winter Games at the 2000 games in Sydney, in 2002 in Salt Lake City and again in 2004 in Athens.