Since when did holding hands mean you were in a relationship?

That’s got to be the question on Paris Jackson’s mind after photos of herself holding hands with actor Trevor Donovan in Los Angeles surfaced over the weekend.

On Monday, the only daughter of Michael Jackson addressed the dating rumors before they really got started with a tweet to fans.

“Y’all need to chill lol hand holding is a very common thing,” she wrote alongside a since-deleted tweet of herself holding hands with female friends including Sofia Richie.

A source close to the budding model refuted rumors, adding, “She and Trevor are just friends.”

Jackson previously dated Michael Snoddy, but the two ended their relationship in February after nearly a year together.

According to PEOPLE, Jackson has been very focused on her career and recently signed a deal with IMG models. She is also going to take on the big screen alongside Charlize Theron in a new film, “Gringo.” 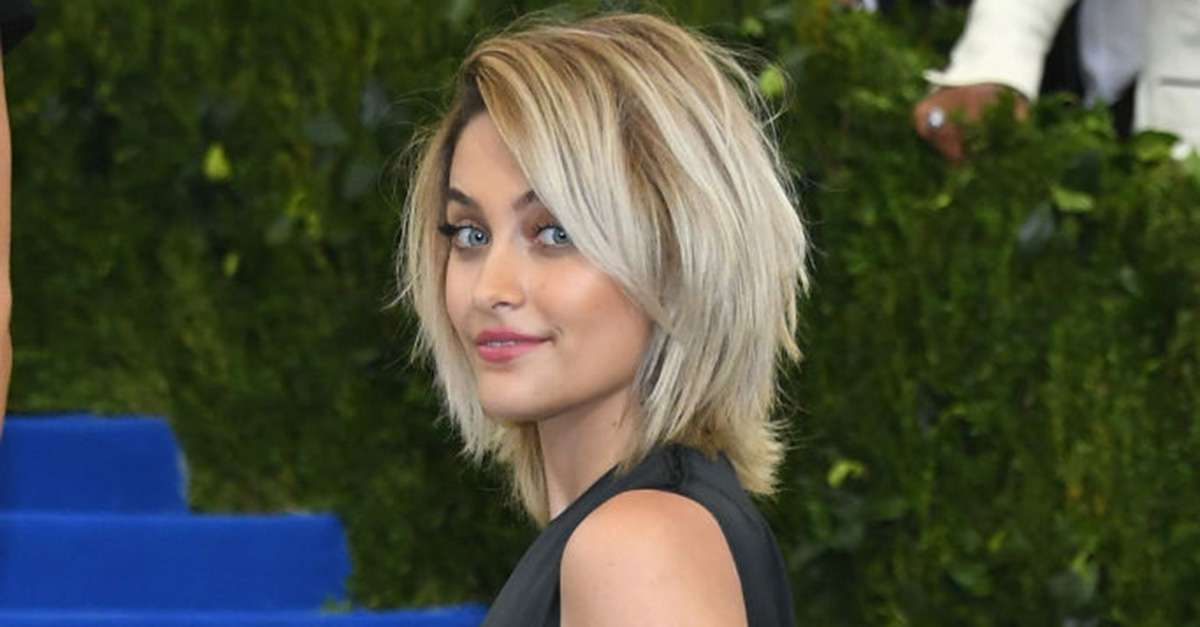