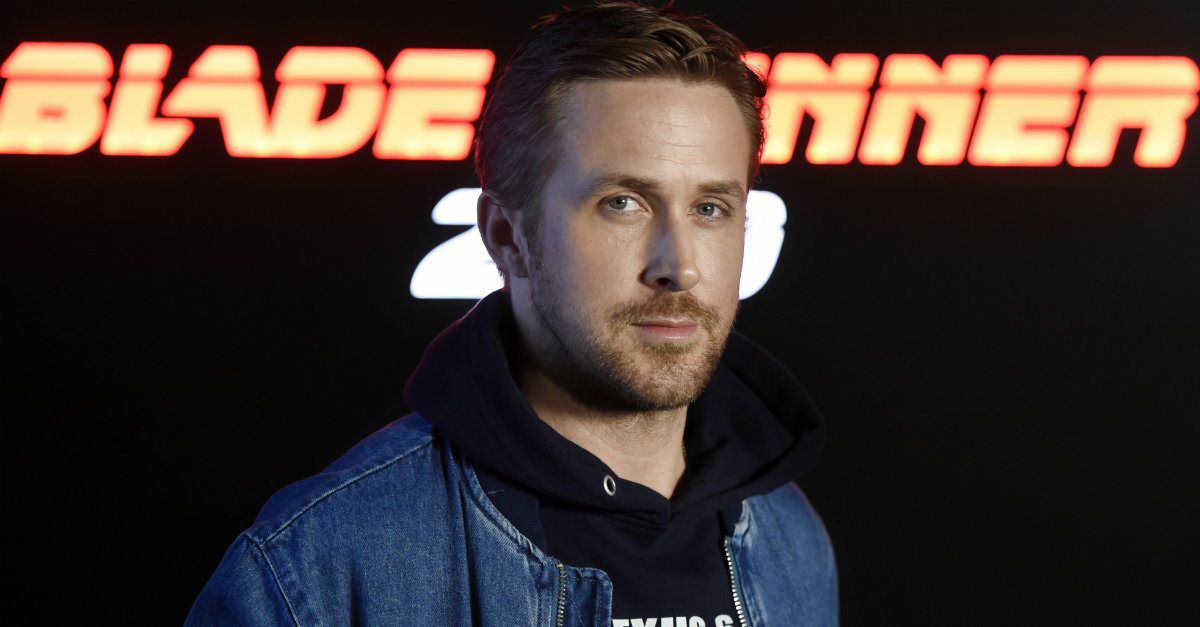 Dashing leading-man Ryan Gosling has worn a lot of very trendy jackets over the course of his illustrious movie career — a fact that has not gone unnoticed by fans of jackets and Ryan Gosling alike.

From his scorpion-embroidered silk jacket from “Drive” to the moody red leather coat he wears in “The Place Beyond The Pines,” Gosling makes wearing jackets in films an art-form of its own. And obviously, his new movie “Blade Runner 2049” is no exception to the “Gosling must wear a sweet jacket” rule, as far as the internet’s concerned, it’s the jacket that broke the camel’s back.

Between Drive and Blade Runner 2049, I assume Ryan Gosling has a line in his contract requiring him to wear a badass jacket in every movie. pic.twitter.com/75v7tEPlXO