Ryan Lochte is making a comeback!

Over the weekend, Lochte’s suspension over a 2016 scandal in Rio de Janeiro ended and he is ready to get back in the pool and make his son proud!

The Olympic gold medalist recently welcomed his first child with fiancée Kayla Rae Reid, and on Saturday, Lochte vowed to return to the 2020 Summer Olympics in honor of Caiden.

“It’s been a long suspension but it’s over, I’ve learned and became a better man from it…. now let’s go #2020 #teamtyr #2020isforyoucaiden #justletmework,” he wrote alongside the video.

RELATED: Steve Harvey needs our help praying for his “little friend” who is battling bone cancer

In September 2016, Lochte was suspended for 10 months and banned from participating in the 2017 FINA World Championships for violating their Code of Conduct after claiming he and teammates James Feigen, Gunnar Bentz and Jack Conger claimed they were victims of an armed robbery in Brazil.

He later apologized for the “over-exaggerated” story. 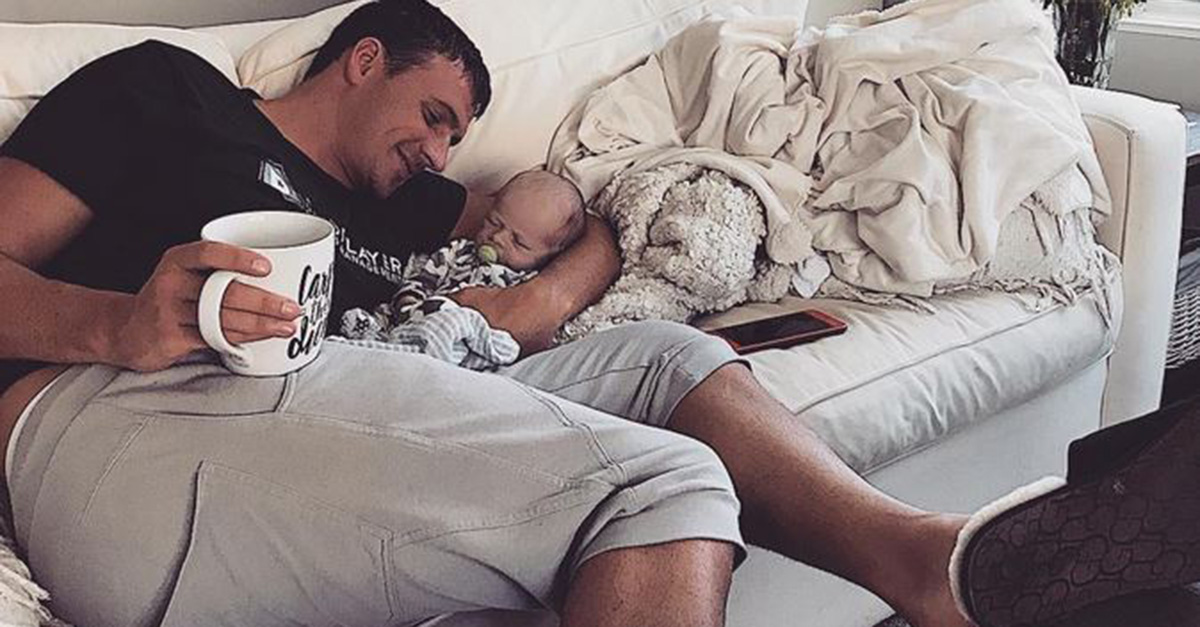