Actor Ryan Phillippe has hired a a high-powered attorney in the wake of his ex-girlfriend’s abuse allegations.

Phillippe made headlines on Tuesday after his ex, model Elsie Hewitt claimed that he attacked her following a party in July of this year. Hewitt shared photos of the bruises on her body following the alleged attack and said that she saw Phillippe “repeatedly abusing a panoply of legal and illegal drugs, including without limitation: cocaine, ecstasy, psychedelic mushrooms, and steroids” during the course of their relationship.

RELATED: Lady Gaga shares her struggles with chronic pain in a new documentary

A source close to the actor said that the claims are all made up and it was Hewitt who was under the influence at the time of the fight.

“She physically attacked Ryan, caused a scene and refused to leave his home. As she was removed from the premises, she claims she fell and injured herself,” the source said.

Phillippe has now reportedly hired a lawyer and plans to file a lawsuit of his own for either defamation or malicious prosecution if her lawsuit it thrown out, according to TMZ. He reportedly plans to donate any money he gets to domestic violence organizations, though he claimed she does not have any money to pay. 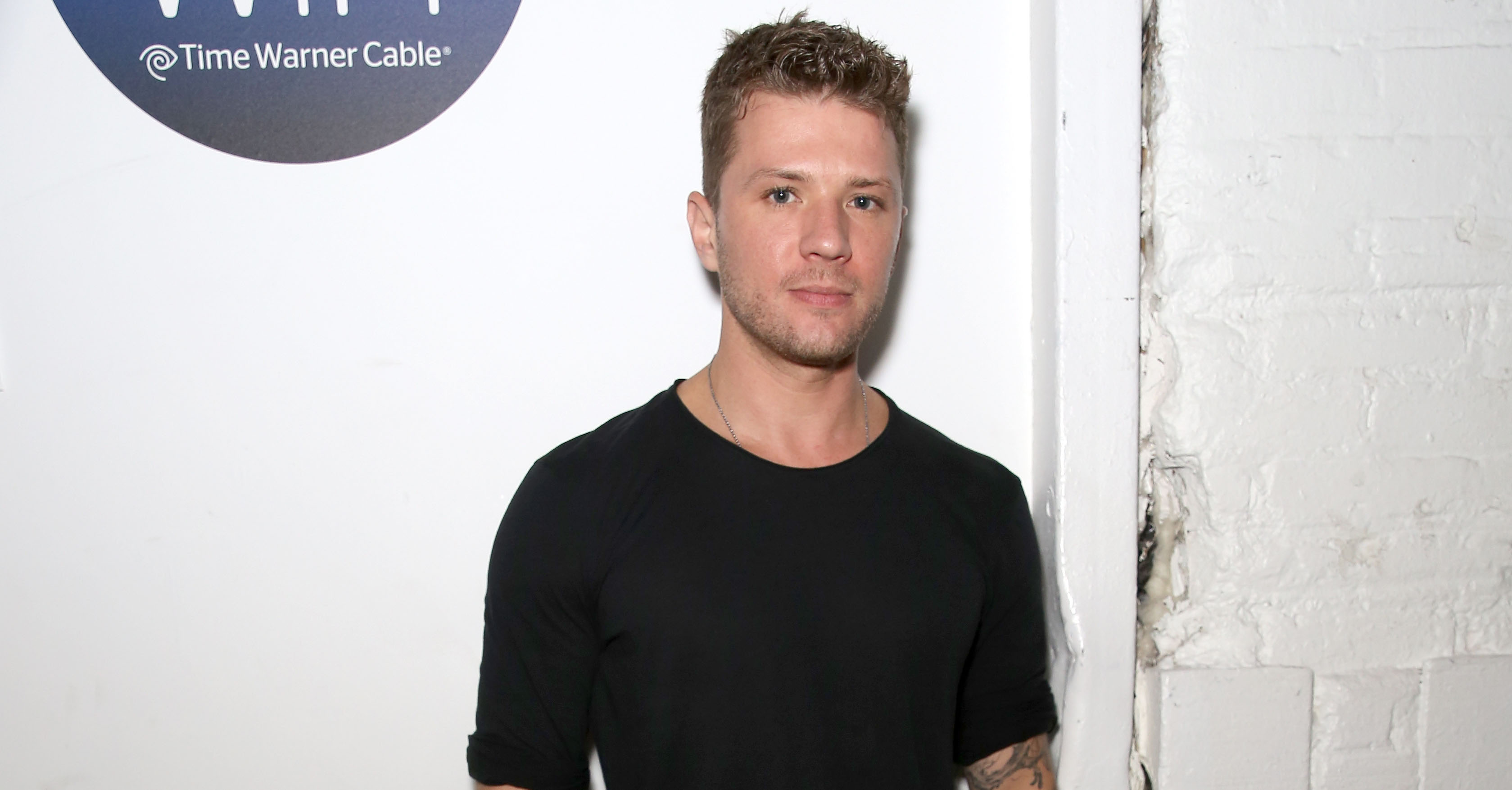