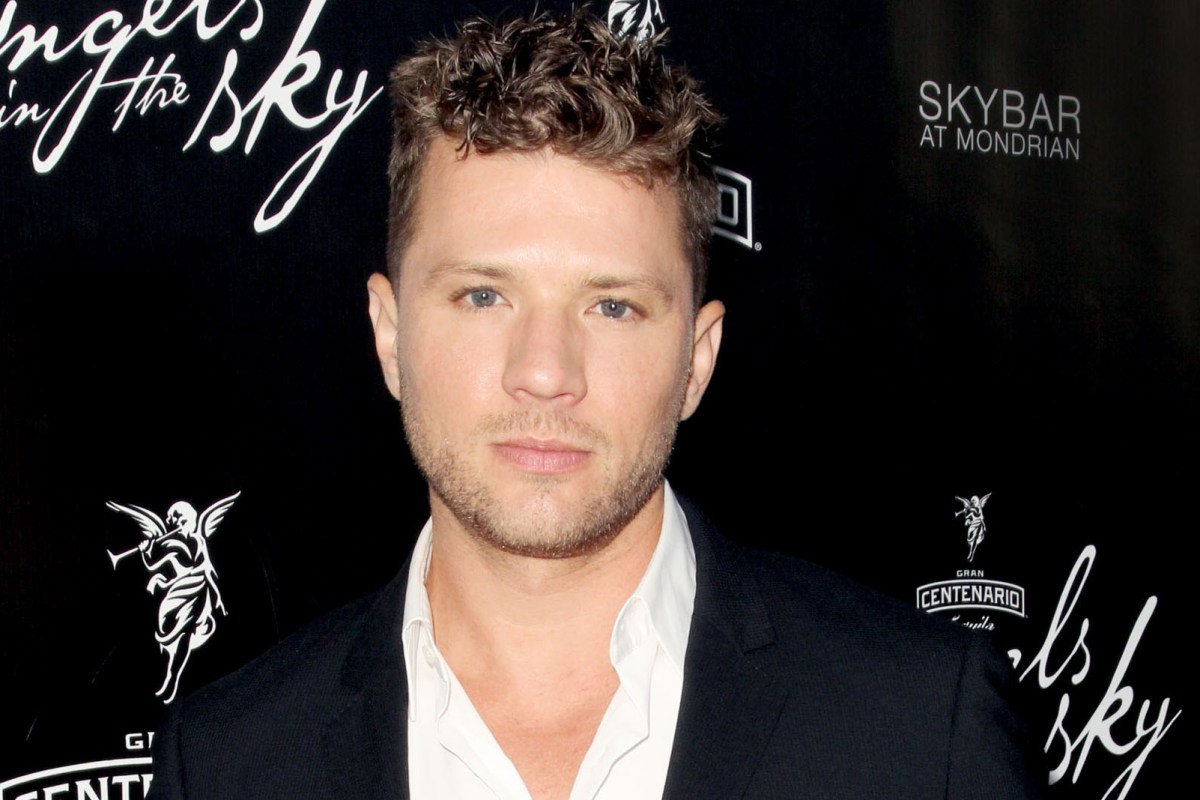 Elsie Hewitt may have been facing her own troubles before claiming that Ryan Phillippe beat her up in a drunken rage.

Hewitt filed a lawsuit on Monday claiming that the actor punched, kicked and threw her down a flight of stairs following an argument in July of this year. Phillippe has denied the claims and reportedly plans to file a lawsuit of his own for defamation.

Before the alleged argument, Hewitt shared a series of cryptic posts on social media that hinted at her own turmoil.

“[H]aving a [really] ugly day,” she wrote in one tweet before writing, “[why are you] texting me.”

having a rly ugly day today

Days after the alleged incident, she tweeted, “at the end of the day your word is your only clout but everyone’s a fucking liar anyway, so,” and then again tweeted, “completely fucking broken [right now]. that is all.”

at the end of the day your word is your only clout
but everyone's a fucking liar anyway, so

completely fucking broken rn. that is all

Hewitt claims that she saw Phillippe abuse drugs throughout their relationship and said that he “violently threw her down his staircase as hard as he could? and then ?tossed her down the stairs a second time” during the alleged assault. She also shared a number of photos of the alleged abuse.

The Los Angeles Police Department filed a report of the alleged attack and granted Hewitt an emergency protective order that expired on July 12.

Phillippe’s attorney did not respond to request for comments, according to PEOPLE.