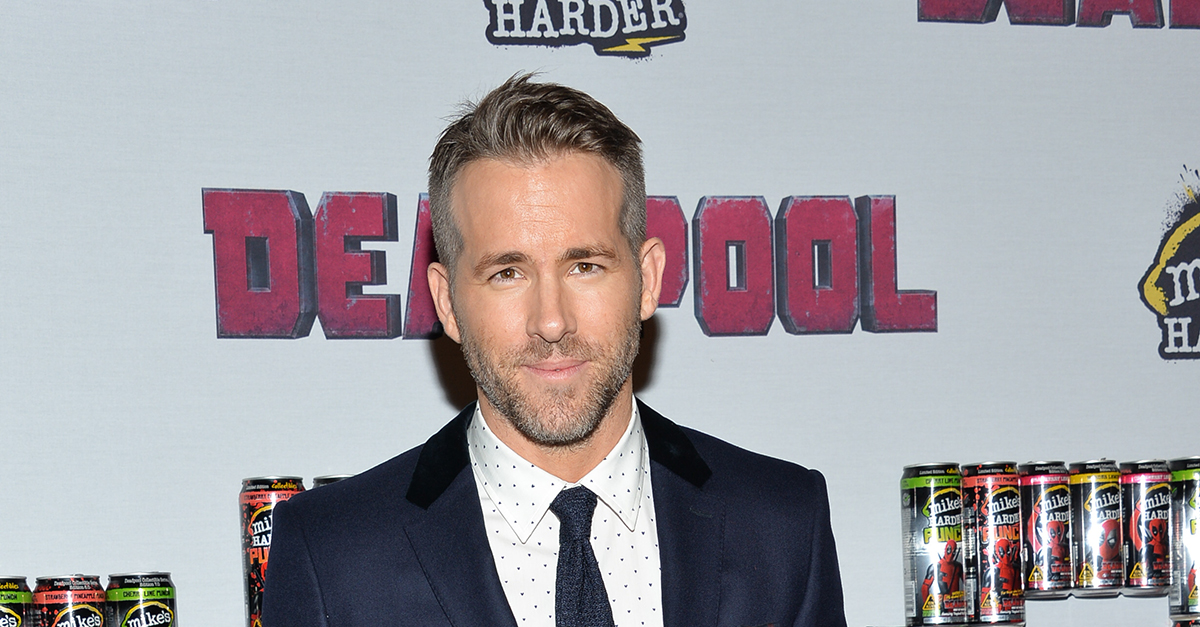 Ryan Reynolds has opened up about the tragedy on the set of “Deadpool 2.”

On Monday, Joi “SJ” Harris, a professional motorcycle racer and stuntwoman, died on the set of the film when she lost control of her motorcycle and went airborne through a glass window while performing a stunt. This was reportedly her first film working as a stuntwoman.

Witnesses said brakes were not applied, and she was not wearing a helmet at the time of the accident. She died on the scene.

Joi Harris was performing in her first film as a stunt performer on Deadpool 2 when she tragically passed – https://t.co/b5qrFx8yDQ pic.twitter.com/MHcEFXWt3V

“Today, we tragically lost a member of our crew while filming ‘Deadpool.’ We?re heartbroken, shocked, devastated? but recognize nothing can come close to the grief and inexplicable pain her family and loved ones must feel in this moment. My heart pours out to them ? along with each and every person she touched in this world,” he wrote in the screenshot of a note.

The Vancouver police department confirmed the news of Harris’ death with a statement on their Twitter.

“A stunt driver has died on the set of ‘Deadpool’ during a stunt on a motorcycle. VPD & @WorkSafeBC investigators are at the scene.”

A stunt driver has died on the set of Deadpool during a stunt on a motorcycle. VPD & @WorkSafeBC investigators are at the scene.

“We are deeply saddened by the accident that occurred on the set of ‘Deadpool 2’ this morning,? a company spokesperson told US Weekly. ?Our hearts and prayers are with the family, friends and colleagues of our crew member during this difficult time.?