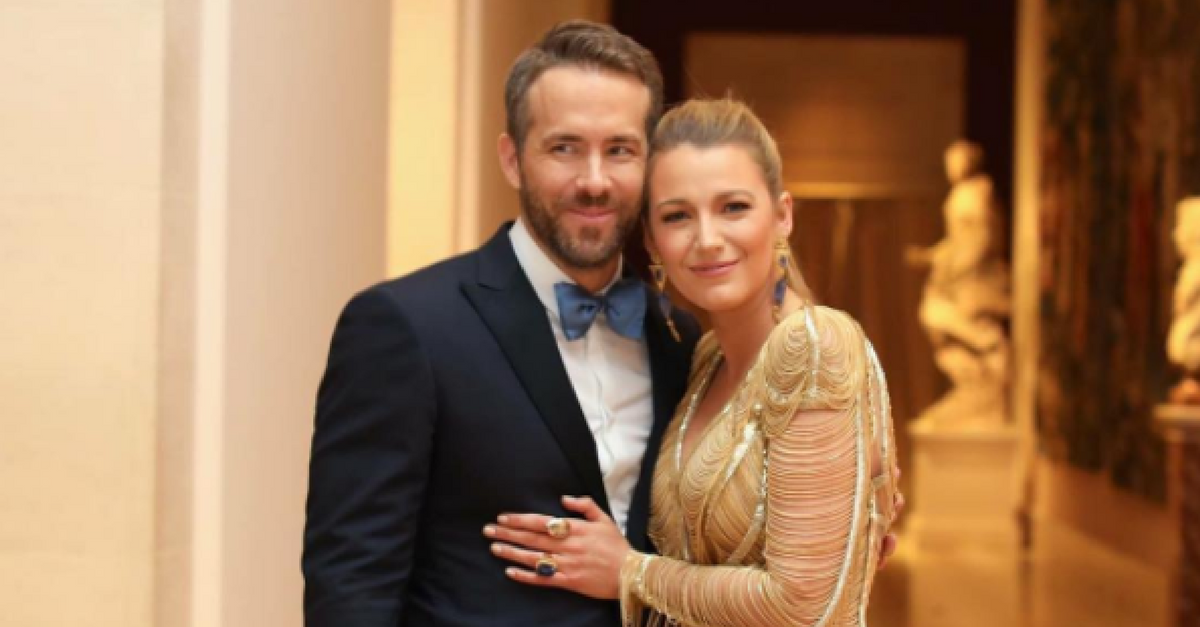 While attending the 2017 Met Gala in New York City on Monday night, Humans of New York caught Ryan Reynolds unabashedly praising his wife Blake Lively and added his touching remarks to their collection of romantic stories.

“She always responds with empathy. She meets anger with empathy. She meets hate with empathy,” Reynolds is quoted as saying in an Instagram post by the popular blog. “She’ll take the time to imagine what happened to a person when they were five or six years old. And she’s made me a more empathetic person. I had a very fractured relationship with my father. Before he died, she made me remember things I didn’t want to remember. She made me remember the good times.”

RELATED: Ryan Reynolds hates flying with children so much, he’d rather do this than take his kids on a plane

This isn’t the first time Reynolds has gushed over the former “Gossip Girl” star in public. While on “The Late Show with David Letterman” in 2015, he spoke about how his love for Lively grew after the couple welcomed their first daughter into the world.

“I’m not one for vomiting declarations of sentiment out across the airwaves, but when we had that baby, I fell more in love with my wife than I’d ever been in my entire life,” he said. “I couldn’t even believe it.”

Lively and Reynolds got married in 2012 and are mom and dad to daughters James, 2, and Ines, 7 months.