On Thursday, Ryan Seacrest announced that he will be joining the upcoming reboot of “American Idol” when it returns to ABC next fall.

“Very exciting,” Seacrest said on Thursday’s episode of “Live with Kelly and Ryan.” “First of all, I don’t know if you’ve ever been in a 15 year relationship, and for a reason you really don’t know you break up […] I thought, ‘Gosh, it’d be great to get back together at some point.'”

Ripa added, “You make that show; you are the heart and soul.”

There has been a lot of buzz about whether or not Seacrest would join the reboot since it was announced in May.

According to E! News, Seacrest said in a statement:

It’s genuinely hard to put into words what “American Idol” means to me. I’m so grateful for the show and all the career and life opportunities it’s allowed me to experience. It’s been an incredible journey from day one. To be asked to return this year, at my new home at Disney|ABC, is an honor, if not a bit surreal. I believe ABC is the perfect home for “Idol,” and I’ve every confidence the show’s legions of fans will love it — especially “Idol’s” best traditions of showcasing heartwarming stories, remarkable talent discovery, and, best of all, making dreams come true.

With his duties on “Live” and his own daily radio shows, we can’t help but wonder how Seacrest plans to do it all! Good thing ABC is thinking of airing “Idol” on Sundays, which would free him up on weekdays! 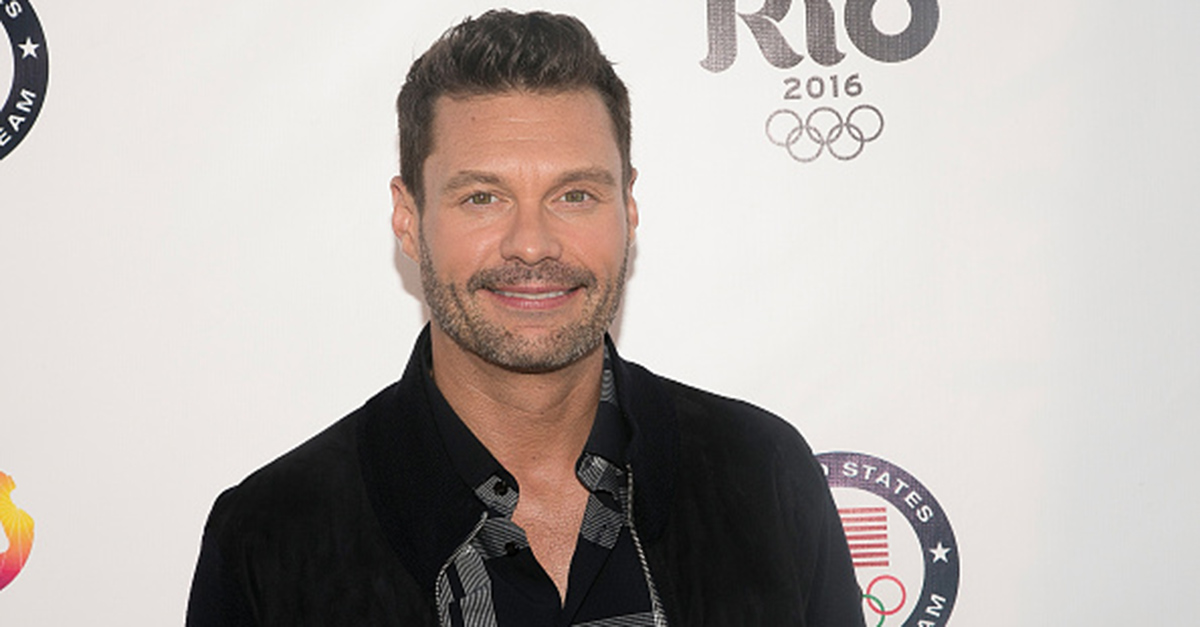