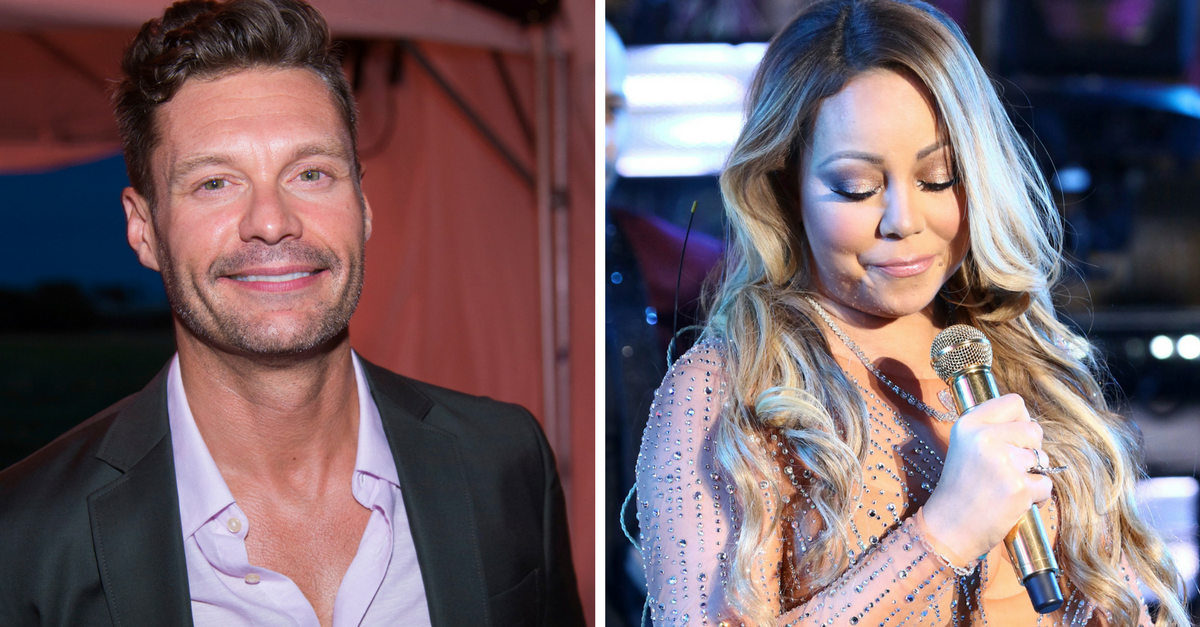 Almost ten months after Mariah Carey’s infamous New Year’s Eve debacle, Ryan Seacrest is coming to the crew’s defense after the singer placed the blame for the mishap on Dick Clark Productions.

“What was going through my head [in that moment] was and is: That crew, that team, that staff is the best in the business,” Seacrest recalled during in interview on “Watch What Happens Live” with Andy Cohen. “They put on the biggest live music events and they know what they’re doing, and I know how good they are at their jobs. So my reaction was, she was working with the best — I find it hard to believe they made big mistakes that night.”

RELATED: Two pop queens collided at a dinner party, and the internet completely lost it

The TV personality did admit that he, like Carey, was also having trouble hearing what was going on due to all of the noise around him from the night’s excitement.

“When it was happening, it was hard for me to see and hear because we’re in Times Square and there’s a lot going on,” he said. “I had to be told that something was going on and then try and find a monitor to react to, so I wasn’t quite sure what was happening, actually.”

During the disastrous performance, Carey was clearly having trouble hearing her backup vocals, so she removed her earpiece and simply walked around the stage not singing before leaving the stage. In the days that followed, she blamed Dick Clark Productions for the incident, claiming they “set [her] up to fail.”