Filmmaker Roman Polanski is trying to reenter the United States on the assurance that he will not serve further prison time for raping a then 13-year-old Samantha Geimer.

Now 40 years after the attack, Geimer is sending a message about his actions.

“What happened to me happens to a lot of people,” she said in a video. Geimer said that though rape was common, it wasn’t always the “end of the world” for victims.

Geimer was tired of victim advocates trying to use her as a prop to serve their own agendas.

“Nobody wants me to be fine,” she said, criticizing those who were using her story without her permission.

“I’m not a victim anymore. I can speak for myself. I don’t want to be used,” she said. 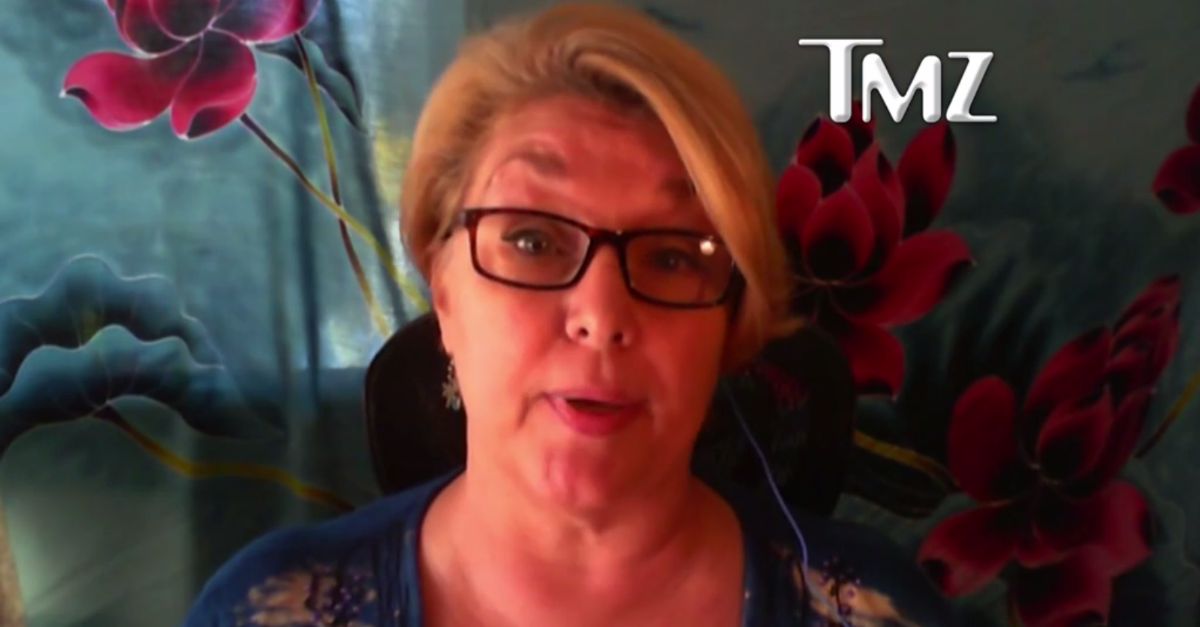