Sammy Davis Jr. Tried to Strangle His Wife on Their Wedding Day 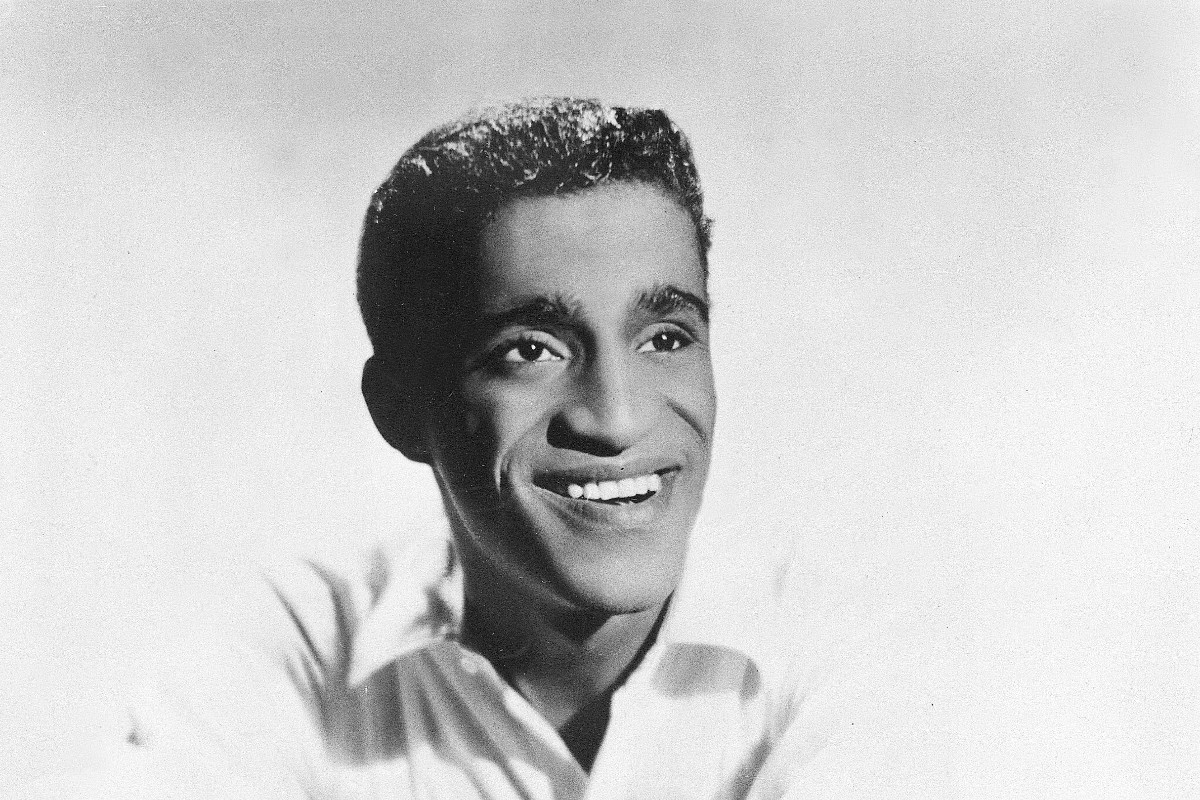 Most famous as a member of the Rat Pack alongside Peter Lawford, Dean Martin, Joey Bishop, and Frank Sinatra, iconic entertainer Sammy Davis Jr. is also remembered for generating headlines throughout his career. From his public conversion to Judaism to his controversial interracial marriage to actress May Britt, the Grammy-winner was no stranger to publicity — good or bad. But lesser known is Davis’ brush with anti-interracial prejudice, which culminated with Davis attempting to strangle his new wife on their wedding day.

Learn the Story Behind the Violent Marriage

In 1957, Davis was a rising star. He’d just completed a successful run in Broadway’s “Mr. Wonderful” (almost a decade later, he’d return to that New York stage in 1966’s “Golden Boy”). It was shortly after his first Broadway performance that he first met Hollywood star Kim Novak in a Chicago nightclub.

When they began dating, the new couple avoided attention to avoid uproar over Davis dating a white woman. Davis’ close friend Arthur Silber would shuttle them to and from Novak’s Beverly Hills home with Sammy hidden on the floor of the car. But the press nonetheless caught wind of the relationship, and a rumor spread that the two were considering marriage. Interracial marriage was still illegal at the time and would remain so until the 1967 Supreme Court case of Loving v. Virginia.

Novak’s studio boss, Harry Cohn, was so enraged by the news that he had a heart attack on a flight to California the following morning. Cohn quickly called up his mobster friends and put a hit out on Davis. Sammy’s own mob associates told him they could protect him in Las Vegas and Chicago, but he’d only be safe in Los Angeles if he married a black woman immediately.

Defeated, Sammy offered singer Loray White somewhere between 10 and 25 thousand dollars to marry him. On January 11, 1958, they were publicly photographed tying the knot. The miserable Sammy drank heavily the day of the ceremony. On the ride to the wedding suite, he lunged at his new bride and attempted to strangle her. Silber pulled Davis off and escorted him to his hotel room, only to return later to find Davis pointing a gun at his own head. Silber restrained Sammy till he passed out. White and Davis would divorce before the end of that year.

A couple of years later, Sammy would again stoke controversy by dating Swedish actress May Britt. The couple endured constant hate mail and death threats, and white supremacists picketed many of Davis’ performances.

This time, Davis didn’t bow to public pressure and spoke openly about the difficulty he and May Britt faced. He donated to multiple African-American civil rights organizations dedicated to ending segregation, including Martin Luther King Jr’s  Southern Christian Leadership Conference. He also was a vocal supporter of John F. Kennedy’s presidential campaign.

But this support would not be mutual. According to Sammy’s daughter, Tracey Davis, both Davis and his then-new wife May Britt were disinvited to Kennedy’s White House inauguration party after news of their marriage spread. The couple would go on to raise three children, Tracey and their adopted sons Mark and Jeff, before divorcing in 1968 after it was rumored that Davis had an affair with performer Lola Falana. Sammy would later marry dancer Altovise Gore, who he would stay with until his death from throat cancer in 1990. Davis’ daughter, Tracey, passed away last year. Shortly before her death, MGM revealed plans to develop a Sammy Davis Jr. biopic based on her first book.

Watch: Betty White’s First Two Husbands Tried to Get Her to Leave the Show Biz