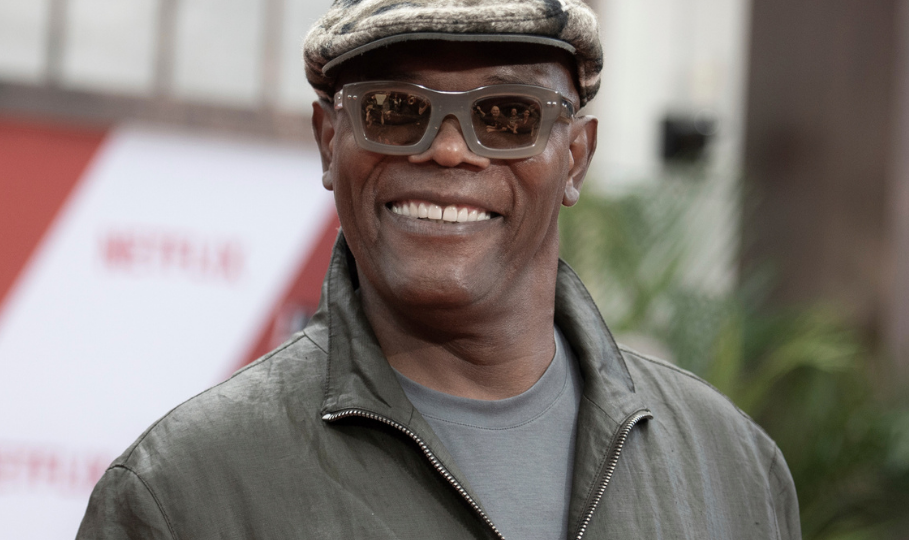 Imagine these words in the tone and with the righteous indignation of actor Samuel L Jackson, “I was angry about the assassination, but I wasn’t shocked by it. I knew that change was going to take something different – not sit-ins, not peaceful coexistence” because they are his words. He stated to them about the time period just after Civil Rights leader Martin Luther King Jr.’s assassination. He made up in his mind to do something about it. This wasn’t the last time he’d decide to do something more on the drastic side.

In 1948, the Pulp Fiction star was born in Washington, DC. and raised in Chattanooga, Tennessee. In 1968, Samuel Leon Jackson was a student at the HBCU (an acronym meaning ‘historically black college and universities’), Morehouse College, in Atlanta, Georgia. HBCUs have reared many great names, including Spike Lee, Phylicia Rahad, and Oprah Winfrey. It’s often noted as a transformative experience. For Jackson, This is where he first started as an activist during the Civil Rights movement’s upswing. For some, joining a movement as outspoken as the Civil rights movements may seem political or  “[email protected]”. But, for many, Jackson included, it was a no brainer. In a Parade Magazine interview, he said,

“I had anger in me…it came from growing up suppressed in a segregated society. All those childhood years of ‘whites-only’ places and kids passing you on the bus, yelling, ‘Nigger!’ There was nothing I could do about it then.”

So, by the time he was in college, things were a bit of a different story. One year in and he was listening to Jimi Hendrix dropping acid. The next, Dr. Martin Luther King was killed, which Jackson found out during the campus movie night showing  John Goldfarb, Please Come Home. Immediately after, he was being invited by Bill Cosby and Robert Culp to march in the garbage workers’ strike in Memphis after MLK’s assassination. They were informed about how to “properly protest,” the way Dr. King had wanted and taught.

After returning to Atlanta, the night of the garbagemen’s strike, they paid their respects to Dr. King at Spelman College (another HBCU, near Morehouse College) Sisters Chapel. The actor recalls the great Mahalia Jackson singing “Precious Lord, Take My Hand”  in person and the gravity it held. He also saw others, including Sidney Poitier and Harry Belafonte, a whole bunch of other people he never thought he would as he helped usher people attending Martin Luther King Jr.’s funeral.

He was inspired by Dr. Martin Luther King, Jr. to make a change. But when it was his turn, he took a different approach. In 1969, he and some other activist Morehouse students petitioned the Morehouse board for a meeting. They wanted student involvement on the board and for the school to represent their current beliefs. According to the Hollywood Reporter interview, Jackson said,

“I came to a realization that we were being groomed to be something that I didn’t necessarily want to be. The Morehouse College administration was rooted in some old-school things that the majority of us students didn’t believe. You would be a great doctor, a great lawyer, maybe a great scientist. I was skeptical of that. I didn’t want to be just another Negro in the, you know, advancement of America card. We had no connection to the people that we lived around. I was skeptical of that. We didn’t even have a black studies class. There was no student involvement on the board. Those were the things we had to change.”

So, when the Morehouse board refused to meet with them, they decided to take the board members hostage. They locked the board in their meeting room, using chains the school usually used to keep students out of unwanted areas. One of these Morehouse trustees hostages was Martin Luther King Sr. The strike lasted for nearly two days before Dr. King’s father starting to have chest pains. Even then, they didn’t set them free. They gave a ladder for him to climb out over. Morehouse said they wouldn’t expel the students for the hostage situation as negotiations ended, but they absolutely did.

That summer, as Jackson spent part of his time volunteering with kids, the rest was spent connecting with the radical Black Power movement. They were preparing for battle and armed struggle with guns and weaponry, although they were an antiwar faction. It was the most empowered he’d ever felt. He felt he” had a voice. [I] was somebody. I could make a difference.” Things changed when his mother came to him one day and put him on a plane to Los Angeles. She told him someone from the FBI had visited her at her home and told her he’d better leave Atlanta if he wanted to live. So, she did. Always a fan of cinema and film, Jackson later returned to Morehouse College in 1971 to earn a degree in drama. He hadn’t had a change of heart; he just found a new way to reach his goal of effecting change. Still impacted by King’s death and various racial injustice, he decided that his new politics would be acting. He said, ” It could engage people and affect the way they think. It might even change some minds”.

Watch: The Strange Alien Abduction of Barney and Betty Hill