Sandra Bullock Adopted Her Children Because of Hurricane Katrina 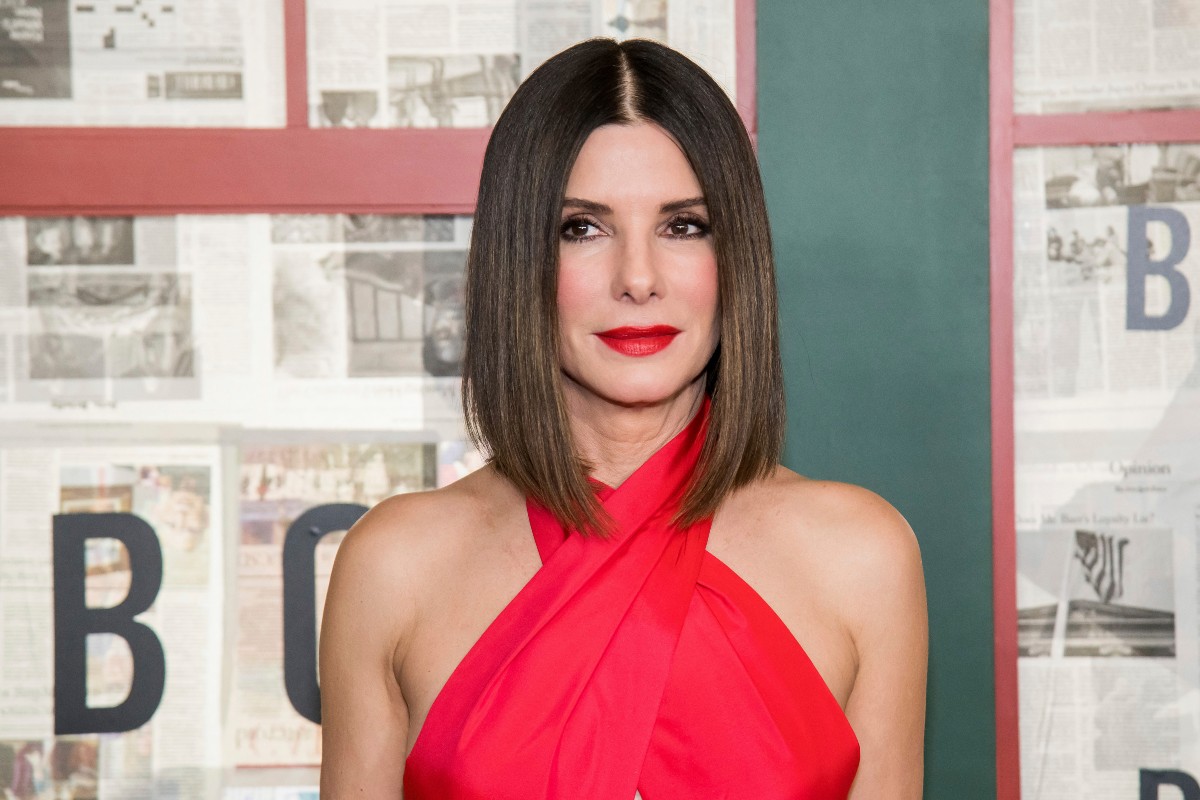 It’s been three decades since Sandra Bullock landed in the limelight with her breakout role in the 1994 movie, Speed. She hasn’t left the spotlight since, enchanting us with chick-flicks like Miss Congeniality, captivating us with blockbusters like Ocean’s 8, and tugging at our heartstrings with Oscar-winning films like The Blind Side. Most recently, Bullock has continued to surprise us with her role as both lead actress and executive producer of the Netflix series Bird Box.

But as impressive as her resume may be, we’re not here to give you a roundup of Sandra’s many Hollywood and TV accomplishments. Rather, we want to take a moment to appreciate a side of Bullock that hasn’t earned her millions of dollars or Oscars or critical acclaim: Her role as a mom of two adopted kids.

Bullock’s journey into motherhood didn’t begin until after the actress divorced TV personality Jesse James in 2010. At that point, Bullock had already known she was meant to be a mom for many years. She’d been inspired by the destruction left behind by Hurricane Katrina when it struck New Orleans, Louisiana in 2005.

Bullock described the revelation in an emotional interview with TODAY show’s Hoda Kotb: “And then (Hurricane) Katrina happened,” she said, smiling through her tears. “Katrina happened in New Orleans, and I knew. Like, just something told me that my child was there. It was weird. It was very, very weird.” But the road to motherhood was not without barriers. The adoption process was a suspenseful, four-year-long ordeal. But throughout the experience, Bullock remained hopeful. “The beautiful thing that I was constantly told was, ‘The perfect child will find you. You will find your child,” she said.

It was 2010 when Bullock met her first child, a baby boy she would name Louis. Describing the moment in an interview with Hello Magazine, the actress said, “The first time I met Louis it was like the whole outside world just got quiet. He was so small, so still. All the trivial things that I had allowed to take up so much of my time just didn’t have room in my life anymore.”

She named her new baby after jazz legend Louis Armstrong. “Louis Armstrong’s song What a Wonderful World kept playing in my head when I looked at him, so Louis just seemed to stick,” Bullock explained. Fun fact: Louis was responsible for leading Bullock to her long-time boyfriend, Bryan Randall. She met him at her son’s birthday party in 2015, when Randall was hired to take photos.

In addition to connecting her with her boyfriend, Bullock’s son Louis may have led her to her second child. As the actress recounted in her interview on TODAY:

“I was having dinner with some girlfriends of mine. And Louis was ? like, wanted to sit with them and came out of his bath… And she was talking about her daughters. He goes, ?Yeah, I don?t have daughters.? And she went, ?You don?t?? He goes, ?No, I don?t have a daughter, but I?m gonna have a baby soon.?”

Bullock didn’t know it at the time but believes the 3-year-old sensed that somewhere in the world, Laila was being born. “..I realized at that time maybe he knew something. And when I think about it, it would?ve been around the time that Laila was born. You know, it?s Louis? way. Louis has a very strong way, and he?s a fine leader, and he led me to Laila.?

Sure enough, her daughter Laila was adopted into the family a couple of years later in 2015. Bullock has done a good job keeping her personal life — including Laila and Louis — away from the paparazzi and off social media, but she did let her daughter join her for a virtual appearance on Red Table Talk this year. In honor of Mother’s Day, the eight-year-old shared a message to the nurses saving lives on the frontlines of our battle against the COVID-19 pandemic. The youngster came on screen with her mom to thank a nurse on the show named April Buencamino, who works in a California hospital and urging her to ?stay safe for your family.?

A different Halloween this year😢

We’ll leave you with one last thing: the reason why Sandra doesn’t refer to her kids as her “adopted son” or “adopted daughter”. As she explained in an interview with Instyle: ?Let?s all just refer to these kids as ?our kids.? Don?t say ?my adopted child.? No one calls their kid their ?IVF child? or their ?oh, s?t, I went to a bar and got knocked-up child.? Let just say, ?our children.?

Watch: Reese Witherspoon?s Daughter is the Spitting Image of the Actress