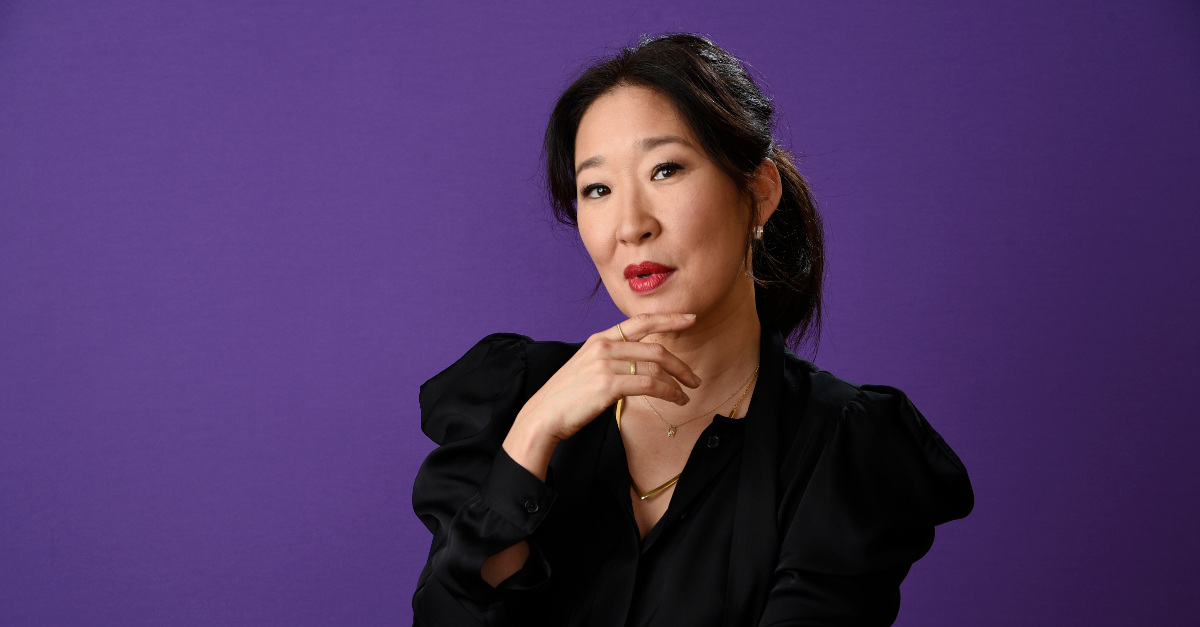 She played Dr. Christina Yang through season 10 on “Grey’s Anatomy,” but actress Sandra Oh is “happy” to have moved on from the complicated character.

RELATED: Doctor, doctor!: One of these “Grey’s Anatomy” stars just announced that she has a baby on the way

Comparing her old role to her new one on “Killing Eve,” the new BBC America series premiering April 8, the actress spoke on a panel at the Television Critics Association recently.

“I feel very much in a completely different and separate world with ‘Killing Eve.’ I was actually really happy for the departure,” she said. “They’re both determined characters. But where I feel, and I’m so interested with Eve, is her frazzled-ness, how she doesn’t have things under control … even the first two episodes, how she’s quite insecure and how she has not found her voice, and that’s really what initially gravitated me towards this project.”

Meanwhile, Oh’s co-stars on the new show said she suits the character well.

“She’s very much like Eve. In the mornings she comes into the trailer and she suddenly throws her head back … and she dries her hair, and she talks at the rate of knots. So she’s already thinking usually about something to do with yesterday or today,” Fiona Shaw said. “It’s as if she’s solving the series as we’re going along.”

Oh will still be forever linked to “Grey’s” Dr. Yang, whether she wants to move on or not.

RELATED: “Grey’s Anatomy” fans are going to be crushed when they hear who just filed for divorce

“Creatively, I really feel like I gave it my all, and I feel ready to let her go. It’s such an interesting thing to play a character for so long and to actually get the sense that she wants to be let go as well,” she said in 2013, according to Us Magazine.