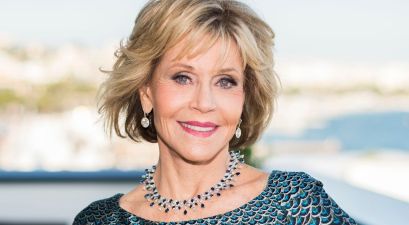 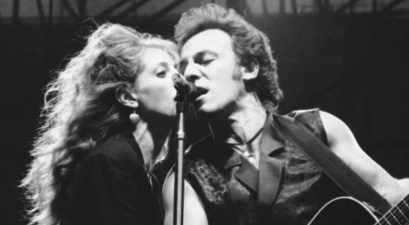 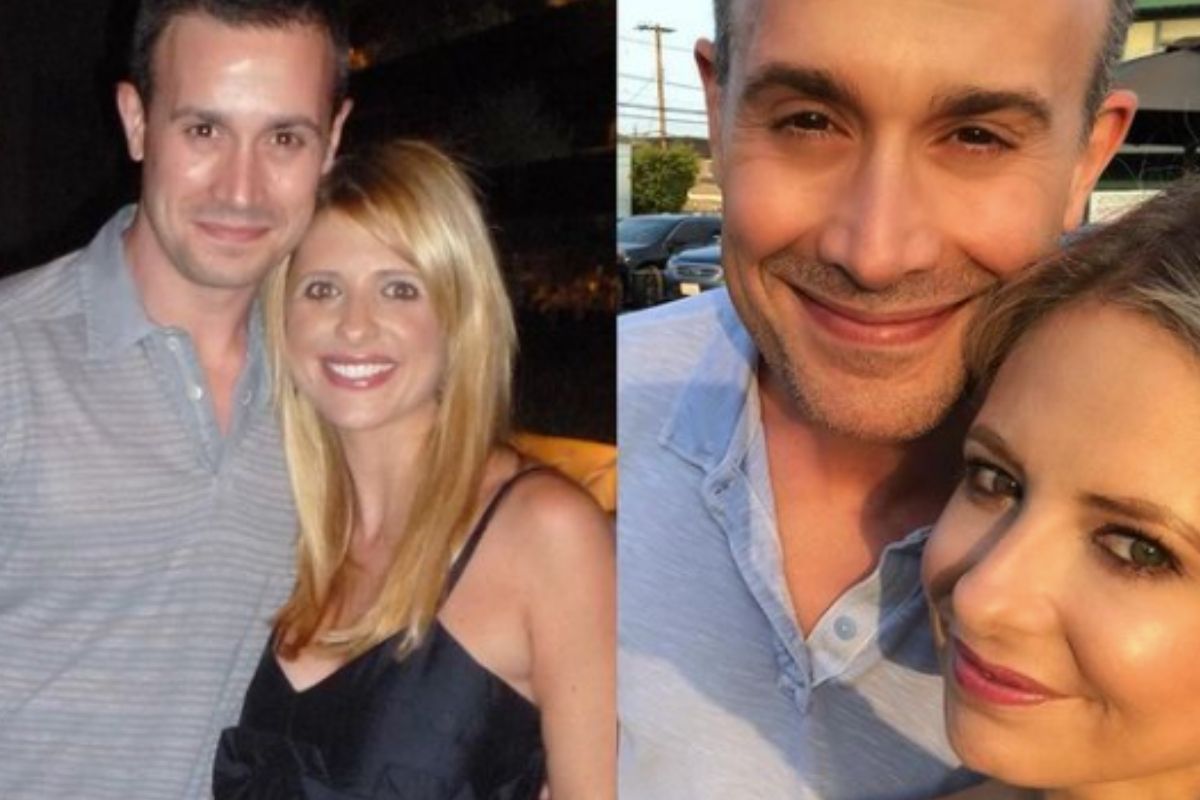 Apparently, Sarah Michelle Gellar and Freddie Prinze Jr. are a hot-ticket Hollywood celebrity couple that just seems to work!  Together for nearly 18 years and two children later, they have stated that there is one serious reason that they cannot work together again. When they finally announced to the world that they were together in the early 2000s, everyone’s teenage dreams finally came to life. They were the “it couple” of the moment, and let’s face it, kind of still are! To us, they will always be Fred and Daphne!

In the ’90s, Gellar and Prinze Jr. were two of the hottest stars. They were both in popular TV shows and films that were dubbed “cult classics” like Buffy the Vampire Slayer, She’s All that, and they were Fred and Daphne in the early 2000s’ Scooby-Doo movies. Geller even hosted the “MTV Movie Awards” in 2002 and starred in Cruel Intentions with Reese Witherspoon and Selma Blair. The two met as co-stars in 1997 on the set of I Know What You Did Last Summer, the 1997 movie about young teenagers who are stalked by a hood wielding killer a year after covering up a car accident in which they killed a man.

The couple, however, took things slow. They didn’t date until 2000. And that first date? Well, it wasn’t even intentional. They were supposed to meet up with a mutual friend who ended up missing a flight and not making the reservation. The two future lovebirds went to the dinner spot, a restaurant that is now one of their favorites, and had an amazing time. The thing is, that night wasn’t the first time they’d gone out to eat alone. However, according to Geller,”We’d had tons of dinners before and for some reason, it felt different that night. Organically, it just transitioned into something else.” Ever since then, the two were inseparable. Prinze Jr. spoke to Us Weekly about their first date, stating, “From the first time we kissed, I didn’t go on another date — it was just Sarah.”

They dated for a while longer before being married in 2002, in Mexico, She was 25, and he was 26. They welcomed children a few years forward, after continuing to secure blockbusters. In 2009, they started their family. Daughter Charlotte Grace was born three years before her younger brother, Rocky James. In the time since they are one of those few couples who have managed to keep their love and excitement alive. After many years together, they still love their life together. This year marks their eighteenth year of marriage!

The couple uses their social media for cute throwback pics and selfies with their cute kids! They try to parent actively, not too much screen time or Netflix, even if it’s an animated show like their Star Wars Rebels project, where Prinze Jr. voiced a character. Geller says that one of the reasons she and her co-star turned real-life husbands has made it so long is that they keep their private life private. She is also such a committed mother that she said she and her husband would probably never act together again because no one would be able to stay with their kids. Ugh, applaud that commitment!

Since having children, Freddie stated that although he has been with voiceover work, his career has taken quite a step back and he wouldn’t have it any other way. The actor stated, “When my daughter was born that was pretty much it for me, and I became a full-time father. It’s not a job. It’s what I love to do.” Gellar on the other hand still takes several TV roles but mainly focuses on Foodstirs, which is the company that she co-founded which sells organic, non-GMO baking kits and mixes.

After 20 years together the actor still managed to gush about one another whenever they can. Although the love between them is quite strong, Gellar stated that it’s more important that they like each other. She noted, “We like each other. I think it’s great to be in love, but it’s also nice to like each other and like spending time together.”

Watch: Ben Stiller and Christine Taylor Had an ‘Instant Connection’ When They Met