Scott Baio thinks being a conservative is the reason people were upset about his recent comments surrounding Erin Moran’s death.

The former “Joanie Loves Chachi” star did an interview on April 24 with the “The Bernie & Sid Show” where he discussed her alleged drug use and troubled past.

“My thing is, I feel bad because her whole life, she was troubled, could never find what made her happy and content. For me, you do drugs or drink, you’re gonna die,” Baio said in the interview. “I’m sorry if that’s cold, but God gave you a brain, gave you the will to live and thrive and you gotta take care of yourself.”

RELATED: Erin Moran’s husband opens up about her cancer diagnosis and death in a heartbreaking letter to her fans

TMZ caught up with the actor who tried to clarify his statements in a video chat interview.

He continued, “when somebody tweets to me, ‘maybe you should have voted for affordable healthcare and she’s still be alive,’ that’s political. And, every other liberal… these people never attacked the press for getting the story wrong. They attacked me.”

Moran was found unresponsive in her home in Indiana on Saturday. Early reports in the media questioned her death and speculated it could have been an overdose given the sudden nature of the death and her alleged past issues with substance abuse. Baio claims he read the speculation before giving the interview.

Early investigation into her death revealed she died of complications from Stage 4 cancer. It was later confirmed she suffered from throat cancer.

Baio defended himself by saying that his first tweet about Moran was kind and remembered the good things about her.

“But, listen, I am the kind of guy who speaks his mind. And, when I was told of her [struggle] with drugs, that’s how I remembered it,” he said. “And, I guarantee you that anybody that says to me on Twitter, ‘I was a fan and now I am not,’ say a liberal is trying to take me down. Now, that is my opinion based on experience.”

He added, “was what I said insensitive? Uh, no.” 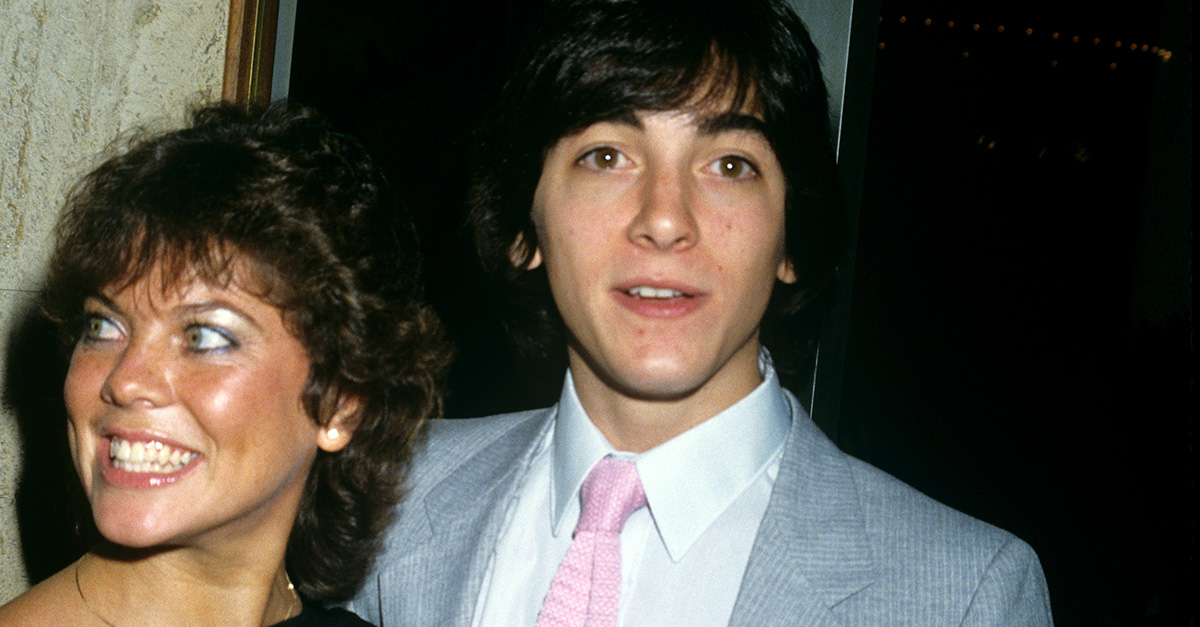