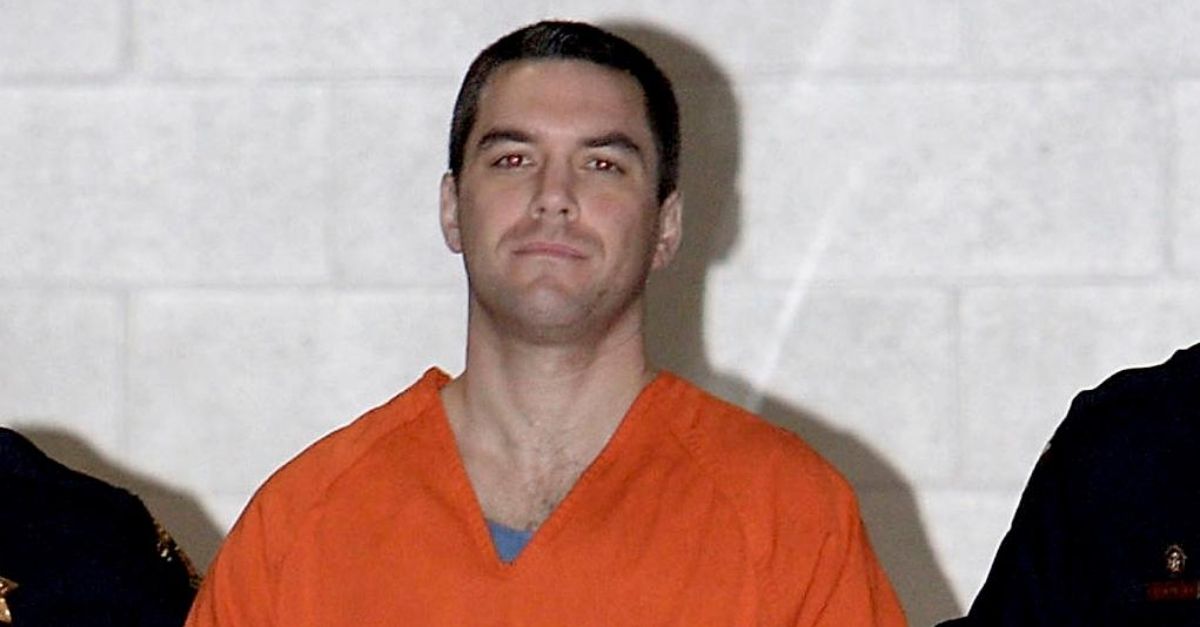 California’s highest court overturned Scott Peterson’s death sentence, still leaving the door open for the man who killed his pregnant wife to be executed. The State Supreme Court booked the notion that Peterson, who was convicted for the slaying of his pregnant wife back in 2002, was wrong to be convicted because of jury bias. According to the court, ?Peterson contends his trial was flawed for multiple reasons, beginning with the unusual amount of pretrial publicity that surrounded the case. We reject Peterson?s claim that he received an unfair trial as to guilt and thus affirm his convictions for murder.?

The courts did agree that Peterson’s trial judge made a series of errors in jury selection that, under long-standing the United States California Supreme Court descendant, undetermined Peterson’s right to an impartial jury at the penalty phase. Through a unanimous decision, the Court Judge stated, ?While a court may dismiss a prospective juror as unqualified to sit on a capital case if the juror?s views on capital punishment would substantially impair his or her ability to follow the law, a juror may not be dismissed merely because he or she has expressed opposition to the death penalty as a general matter.?

The decision does allow prosecutors to seek the death penalty once again against Peterson. Peterson was first convicted of first-degree murder for Laci Peterson’s death and second-degree murder for their unborn child, Connor. The soon-to-be mother disappeared from her Modesto home just before Christmas in 2002 and was reported missing by Peterson himself. In the early days of her disappearance, a woman, Amber Frey, who has been having an affair with Peterson came forward with several details.

Back in April 2003, Lacy’s body and that of her son washed up in the San Francisco Bay. Peterson was arrested shortly thereafter. Peterson, who is now 47, was sentenced to death row on December 13th, 2004. In 2019, Governor Gavin Newsom issued a moratorium on the death penalty. He’s been housed on San Quentin State Prison since he was sentenced to death by lethal injection. The high-profile case gained massive publicity and had put pressure on investigators to find the killer at the time of the disappearance. Authorities chased nearly 10,000 tips and considered for parolees and convicted sex offenders as possible Suspects.

Peterson was arrested in San Diego days after the bodies were discovered. He had dyed his blonde hair, grown and goatee, and had many items inside his car which led investigators to believe he was on the Run. Peterson, who pleaded not guilty back then, has always maintained his innocence.