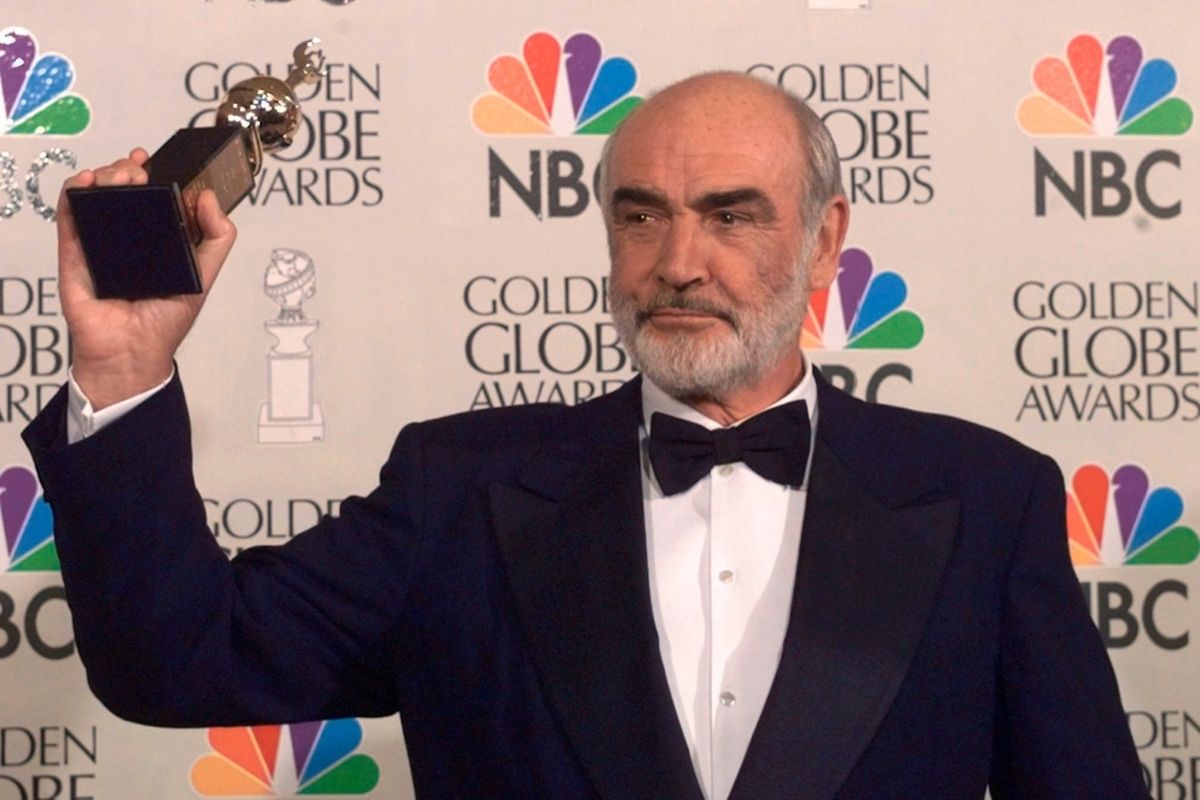 Last month, we lost the first James Bond actor, Sean Connery. The Scottish actor came to the world in the 50s, starring in No Road Back and Dixon of Dock Green. But 1962 is when he was cast as a secret agent, original James Bond film series for Dr. No, quickly followed by Diamonds Are Forever, You Only Live Twice, From Russia With Love, Never Say Never Again. The Bond roles would later be filled by Daniel Craig, Pierce Brosnan, and Roger Moore. Once he’d passed the torch, so to speak, on the James Bond movies, Connery starred as Henry Jones Jr. in Indiana Jones and the Last Crusade. Later, he was in The Untouchables, a film that won him an Academy Award.

After decades of stardom, he retired from acting. His life offscreen consisted of mostly golfing with his wife on New Providence Island in the Bahamas. No Doubt, a gorgeous locale, was also near to where he’d filmed the Bond film Thunderball in 1965. The actor turned 90 on August 25, 2020.

For decades viewers watch Connery on the screen in those powder blue tuxes bedding women left and right. But off-screen, he was a committed man. He married twice. First to actress Diane Cilento from Australia. Together for just over a decade, the couple had one child, son Jason Connery, a director, producer, and actor. Two years after Connery dissolved his marriage to his first wife, Diane Cilento, he began his second.

Sean Connery’s second wife was Moroccan-French painter and artist  Micheline Roquebrune. They were married for over four decades. The two met at a golf tournament in Morocco. Connery picked up the game while filming Goldfinger. She, on the other hand, had always loved the game. Ultimately, it’s what brought them together. They dated for five years, from 1970-1975, before marrying. In their early days, they didn’t see each other as often as they’d like. She had already been married twice and was, at the time, living with her children in North Africa.

Roquebrune claims she didn’t know that he was a Hollywood film star when she met him and had only seen him from the back. She definitely didn’t know that he was a James Bond star. They didn’t even speak the same language initially- she speaks French, Spanish, and some Arabic, but the pull to each other was strong. And as she put it, “Oh, we had no problem communicating — body language!”

Successful in her own right, Micheline Roquebrune’s art has been exhibited in the Washington DC National Museum of Women in the Arts and Greece, Italy, France. She has won a Tony Award for a Broadway production of “Art,” which she produced. Micheline Roquebrune, Connery’s widow, called him a ‘model of a man’ (probably because he was once a nude model) when he died earlier this fall. However, not everyone has had such a good experience with the Edinburgh, Scotland native.

One of these people was musician Lynsey De Paul. She suffered violence at the hand of the Oscar-winning celeb. She says he threatened her with physical violence for the four years that they lived together in the 70s and later attacked her. But, she wasn’t the only one. His ex-wife Diane Cilento also suffered violence at his hand. In a public interview, the star condoned hitting women unabashedly. After her experience, Lynsey De Paul has since been working to help battered women to prevent the same thing from happening to others. To anyone incredulous, here’s the interview.

Watch: Dr. Phil’s Youngest Son Grew Up To Be a Hollywood Musician