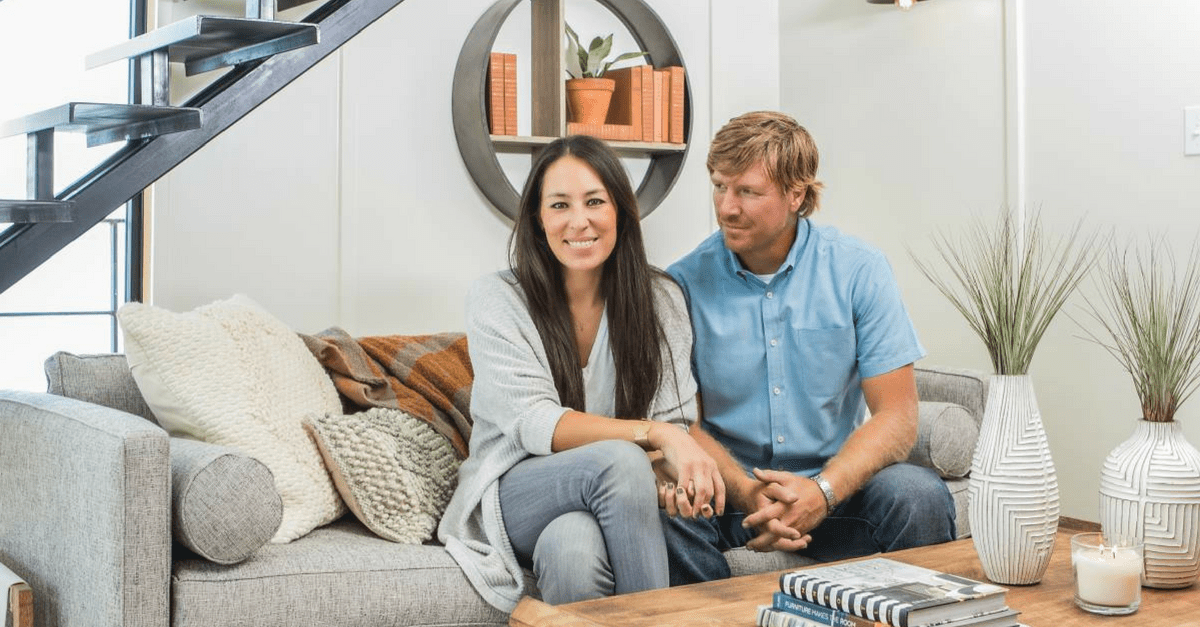 On the latest episode of HGTV’s “Fixer Upper,” Chip and Joanna Gaines worked their magic on a 1970 houseboat, and the results are truly astonishing.

The houseboat, called “The Double Decker” by Chip Gaines, presented a challenge in that the couple needed to make sure it was structurally sound and could still float after all of their improvements. However, the Gaineses ran into no problems in that department, and the renovations were a success.

For the living area, Chip and Joanna Gaines relocated the stairs and raised the ceiling by about a foot to make the space seem larger. In addition, they added floor-to-ceiling windows to brighten up the room. They also changed the flooring, replacing the old floor with new water-resistant vinyl planks that have a natural wood look.

The kitchen required replacing of the cabinets as well as the addition of custom island, a serving bar and stools. The master bedroom was expanded and was given a new look with white paneling and a natural wood accent wall. Brand new French doors open up to a private balcony overlooking the water.

RELATED: HGTV assured viewers that they don?t discriminate in a response to recent anti-LGBT claims

You can check out more photos of the final product here!