Selena Gomez and Justin Bieber were spotted hanging out again, and fans are divided 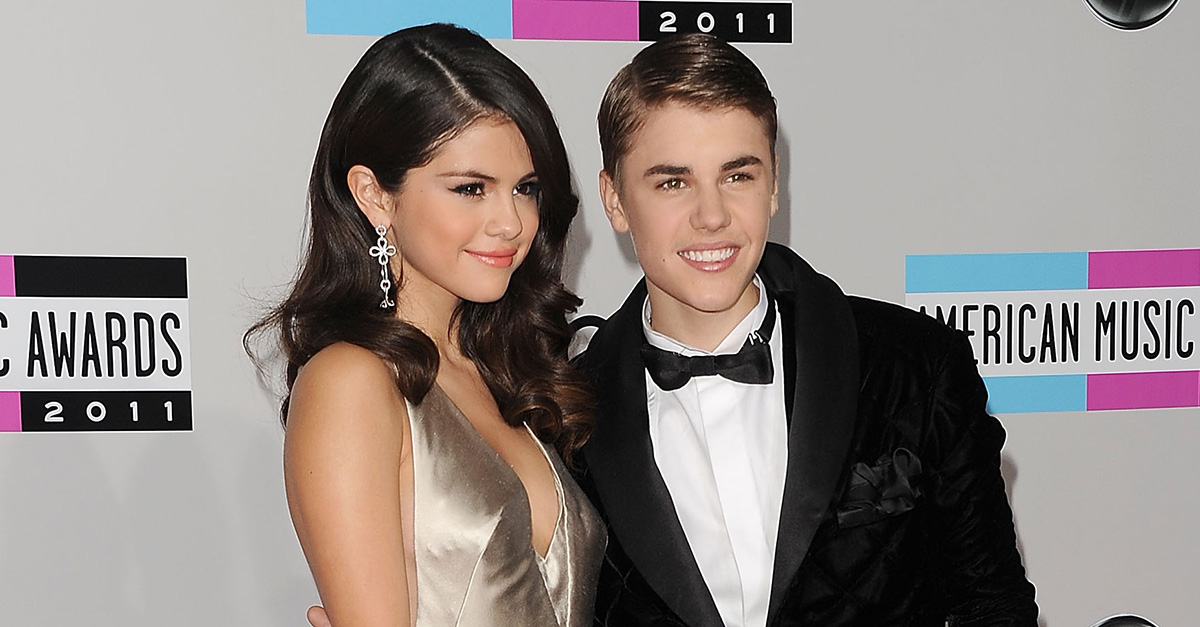 Many celebrity relationships end on bad terms and Justin Bieber and Selena Gomez were no exception, but last week they were spotted having breakfast together just like old times.

Justin Bieber and Selena out for breakfast. pic.twitter.com/PwGBo8akYC

Bieber and Gomez were photographed by TMZ sitting across from each other at a tiny cafe table. This wasn’t the only time they were seen together, however. The pair, formerly known as “Jelena,” were later seen attending church services together. While their reunion made “Jelena” shippers ecstatic, others were unhappy.

Twitter user, Yahara, expressed her joy at seeing the two.

“Justin and Selena had breakfast together and then they went to church. HOW CUTE.”

Justin and Selena had breakfast together and then they went to church. HOW CUTE. 😍🙈

I was just informed of the Justin Bieber/Selena Gomez reunion and I’m shooketh.

Others were not fans of seeing them together.

so selena and justin were together at the same church pic.twitter.com/cj2wjUPWBC

Boiii he needs to leave her alone

Gomez and Bieber were in a relationship from 2011 to 2014 before a messy separation.

One fan also pointed out that “Justin and Selena are mature individuals” and no one has a right to question their decisions to hang out together, adding “ur not involved and its not ur life.”

In a recent report, a source close to Gomez said that she and her boyfriend Abel Tesfaye, aka The Weeknd, have called it quits.

“She and Abel have been going back and forth for a few months about their relationship,” the insider said to PEOPLE.

“It’s been hard for them to come to the realization that this is the direction things were heading, but it’s been hard for months.” The source also added that Gomez is not back together Bieber.