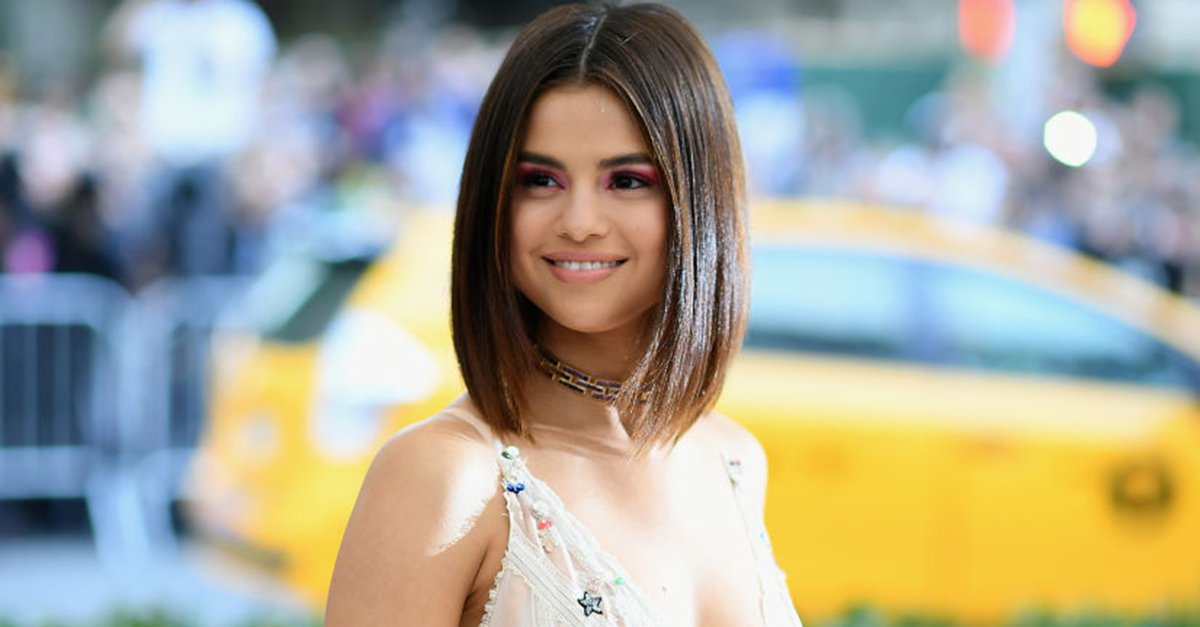 Selena Gomez is ready to put it all out there.

Last October, the singer and actress canceled her tour to check into a treatment facility to focus on her emotional health and treat exhaustion.

“I went away for 90 days, and it was the best thing that I ever could?ve done,? she said in September’s issue of InStyle. “I had no phone, nothing, and I was scared. But it was amazing, and I learned a lot.?

Gomez said that the time away and totally unplugged really helped her focus on herself and heal.

“I was in the countryside and never did my hair; I took part in equine therapy, which is so beautiful,? she said. ?And it was hard, obviously. But I knew what my heart was saying, and I thought, ?OK, I think this has helped me become stronger for other people.’?

RELATED: Ivanka Trump shares a sweet thank-you to her dad after enjoying family dinner at the White House

Gomez has bounced back since completing the program, with a new relationship with The Weeknd, new music and a fashion partnership with Coach, but she still said some days are difficult.

“I go to therapy. I believe in that and talking about where you are,? she said of how she’s handling things. ?But I?m in a really, really healthy place.?

The singer and actress also admitted that while she’s in a better place, she still sometimes struggles with her social media fame. Gomez has legions of fans, with over 124 million and counting followers on Instagram! That kind of fame comes with constant scrutiny.

?It?s good to be connected, to see things, and to get a sense of what your friends are up to. But it also allows people to think they need to look or be a certain way [?] now it feels more zoomed-in ? you have ugly people trying to get negative things from you, and the energy makes you feel bad about yourself,? she said. ?You can?t help it. It?s very hard to find out who you are during all that mess and pressure.?