Alexis Ohanian isn’t going to waste any time when it comes to bonding with his newborn.

The Reddit co-founder opened up about his plans to take his paternity leave when his child is born and couldn’t help but gush over the kind of mother Serena Williams will be.

“She’s very good at a lot of things,” he said on recent appearance on “Squawk Box.” “And well on her way to being an awesome mom too.”

Ohanian also talked about how the couple is gearing up to welcome their child in September.

RELATED: Ryan Lochte makes a vow in his newborn son’s honor as his suspension over the Rio incident is lifted

“I’ll be taking off for six weeks myself and trying to do my best, the best job possible as a new dad, first time dad,” he said.

Williams recently opened up about her pregnancy in a new issue of Vanity Fair. 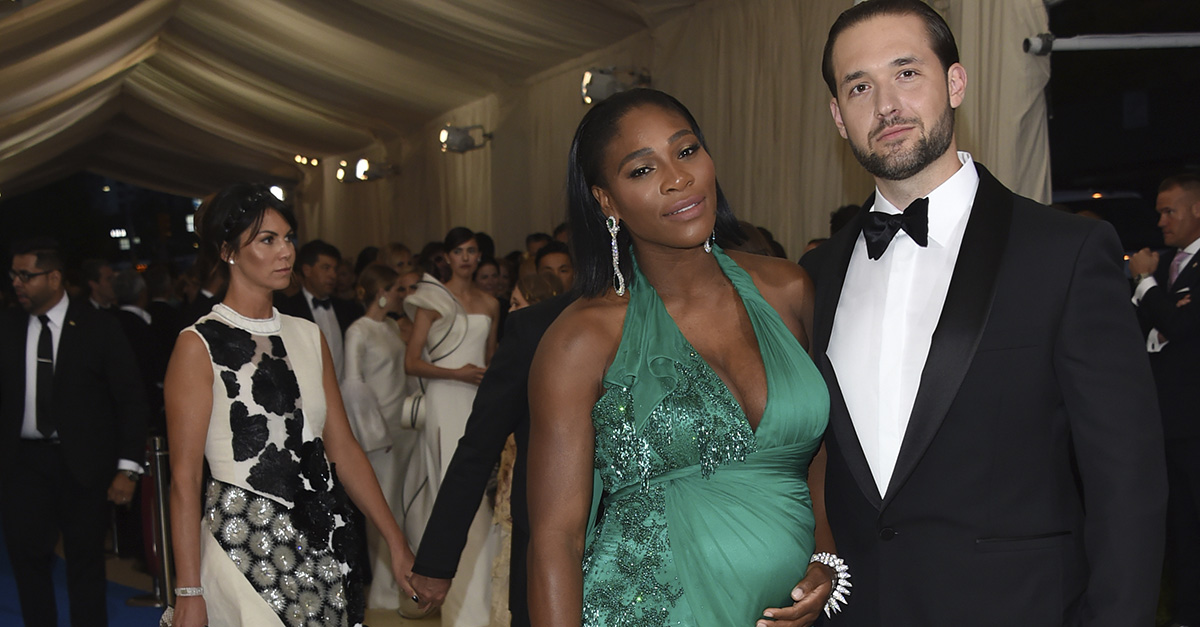