Menu
Follow us
Search
Menu
Search
PARIS, FRANCE - JUNE 08: Serena Williams of USA and mother, Oracene Price pose with the Coupe Suzanne Lenglen trophy in front of the Eiffel Tower after her win over Maria Sharapova of Russia in the Women's Singles final during Day Fourteen at Roland Garros on June 8, 2013 in Paris, France. (Photo by Julian Finney/Getty Images)

After welcoming a baby girl, Serena Williams wrote an emotional letter about motherhood to her own mother, which she shared on Instagram and Reddit.

In the letter, Williams gushes over how her daughter already has her muscles and fantasizes about her growing up to be a strong woman like she is. However, she worries about the media attention her daughter will receive and wonders how her mom handled public negative stories about her own children.

“I’ve been called man because I appeared outwardly strong. It has been said that that I use drugs (No, I have always had far too much integrity to behave dishonestly in order to gain an advantage). It has been said I don’t belong in Women’s sports — that I belong in Men’s — because I look stronger than many other women do. (No, I just work hard and I was born with this badass body and proud of it),” she wrote. “But mom, I’m not sure how you did not go off on every single reporter, person, announcer and quite frankly, hater, who was too ignorant to understand the power of a black woman.”

Williams then goes on to explain how proud she is of herself. Thanking her mother for being a good role model, she promises to follow her lead.

“I am proud we were able to show them what some women look like. We don’t all look the same. We are curvy, strong, muscular, tall, small, just to name a few, and all the same: we are women and proud!” she continues. “You are so classy, I only wish I could take your lead. I am trying, though, and God is not done with me yet. I have a LONG way to go, but thank you. Thank you for being the role model I needed to endure all the hardships that I now regard as a challenges–ones that I enjoy. I hope to teach my baby Alexis Olympia the same, and have the same fortitude you have had.” 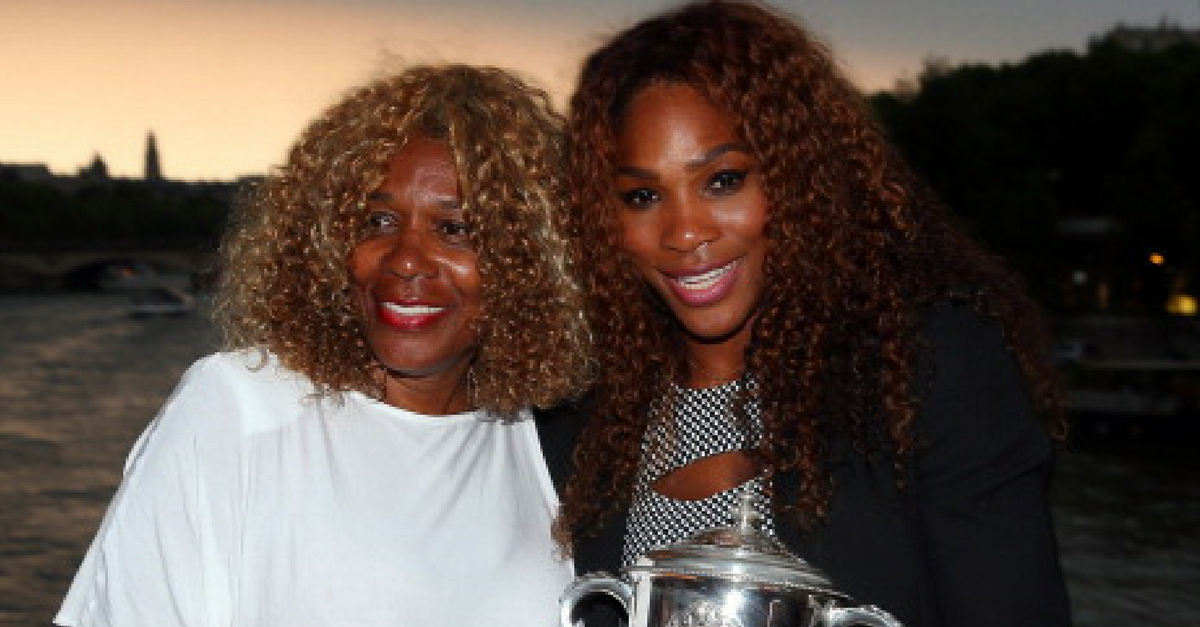