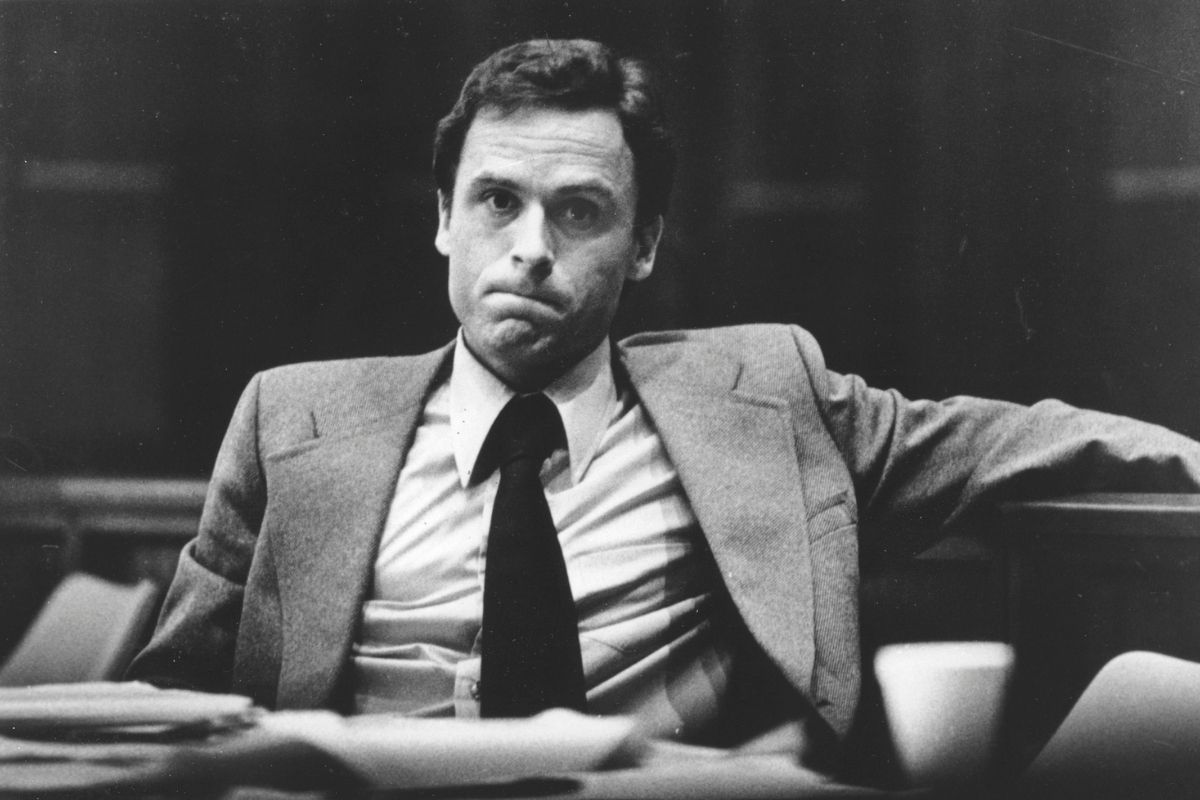 Serial killers are monsters, but there is something about them that is so interesting. Attempting to understand what could make someone kill another person is fascinating. Most of these killers were on death row in prison and therefore got a final meal of their choice before their death sentence. Here’s what some of the world’s most infamous killers chose to eat before they were put to death.

John Wayne Gacy is one of the most notorious serial killers. Famous for his career as a clown outside of murdering, he was a living nightmare to most. He was convicted of murdering 33 boys and men, burying most of them in his own home. He was sentenced to lethal injection.

Prior to serial killing and clown work, John Wayne Gacy was the manager of three Kentucky Fried Chicken restaurants. It was only fitting that for his final meal he selected a bucket of KFC chicken, 12 fried prawns, a pound of strawberries, french fries, and a diet coke.

Maybe you don’t recognize Timothy McVeigh’s name, but you will definitely remember his crime. McVeigh is responsible for the bombing of a federal building in Oklahoma City in 1995. McVeigh is one of the vilest criminals, showing no remorse for the hundreds of people he killed and injured. He was sentenced to lethal injection and chose two pints of mint chocolate chip ice cream as his final meal.

Aileen Wuornos is one of few female serial killers, but she is by far the most notorious. She killed seven men, mostly truck drivers while working as a prostitute in 1989. She decided to pass on a final meal before her lethal injection, asking simply for a cup of black coffee. You know you have issues when you want your last mean to be a plain black cup of coffee. YIKES.

Ted Bundy is the most famous serial killer, though that’s not something to be proud of. He used his attractive features to his advantage, murdering at least 30 young women and girls after winning them over with his looks and charm. Bundy was sentenced to the electric chair. He chose not to request a final meal and was instead served the standard meal in the Florida penitentiary he was residing in. That meal was eggs, steak, toast with jam, hashbrowns, coffee, and juice. That sounds like a pretty good last meal, right? He chose not to have a single bite.

You may not recognize the name, but the crimes of Adolf Eichmann are forever stained in our history. Responsible for organizing the Holocaust, he was a high-ranking Nazi official and war criminal. He escaped to Argentina but was captured and put on trial in the 60s. He was executed by hanging. His final meal was a glass of wine.

Marion Albert Pruett is not as notorious as the other killers mentioned, but he is responsible for murdering five people. One of his victims was his common-law wife. He was sentenced to lethal injection and really went all-out with his final meal. He chose a Pizza Hut stuffed crust pizza, four Burger King Whoppers, french fries, fried eggplant, fried squash, fried okra, an entire pecan pie, and three two-liter bottles of Pepsi.