She hasn’t gotten the role yet, but Rosie O’Donnell has already committed to playing Steve Bannon 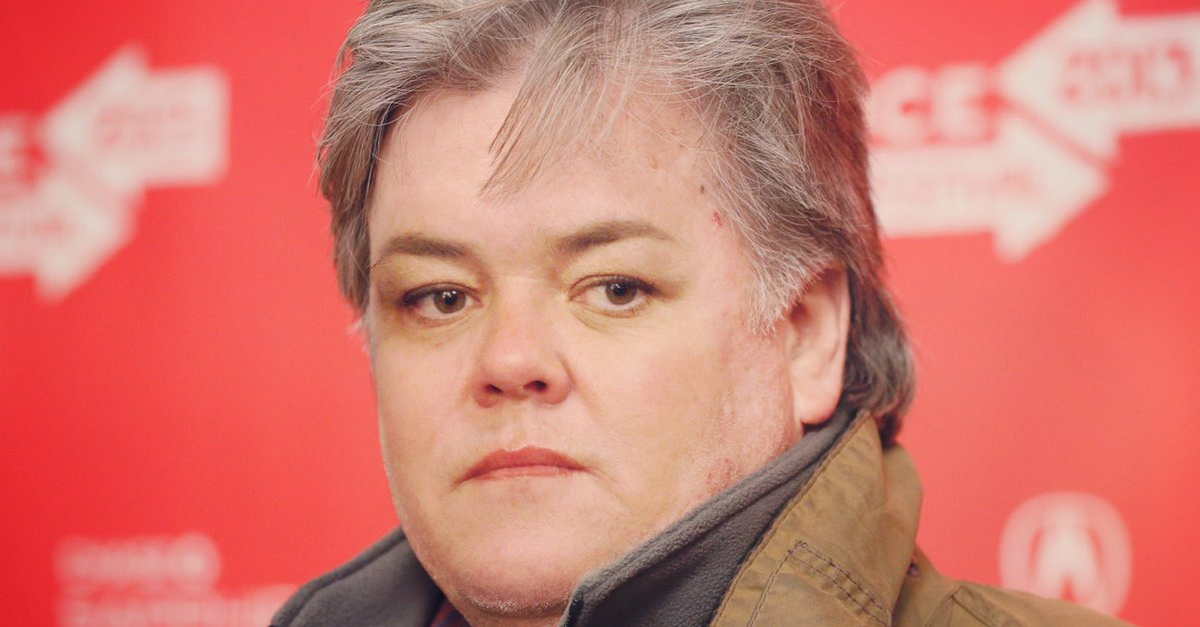 O’Donnell furthered her feud with President Trump by changing her Twitter profile picture to better reflect her commitment to taking on the role of the top Trump aide.

“Exactly,” she wrote in response to a fan tweeting, “Dear @nbcsnl I agree with @Rosie that she would be hilarious perfection as #SteveBannon.”

Dear @nbcsnl I agree with @Rosie that she would be hilarious perfection as #SteveBannon pic.twitter.com/YQp7S7a5Z9

O’Donnell has been very vocal about her objection to Trump’s presidency, having previously called for the Electoral College to change their votes in December. She’s criticized the president on her social media accounts to the point where she even suggested imposing martial law to delay his inauguration.

It’s rumored that President Trump is far from pleased that SNL chose a female actor to represent his male staff member, so O’Donnell’s quest to play another person within the Trump administration is sure to ruffle some feathers.

RELATED: Rosie O’Donnell gets right to the point with her latest critique of President Donald Trump