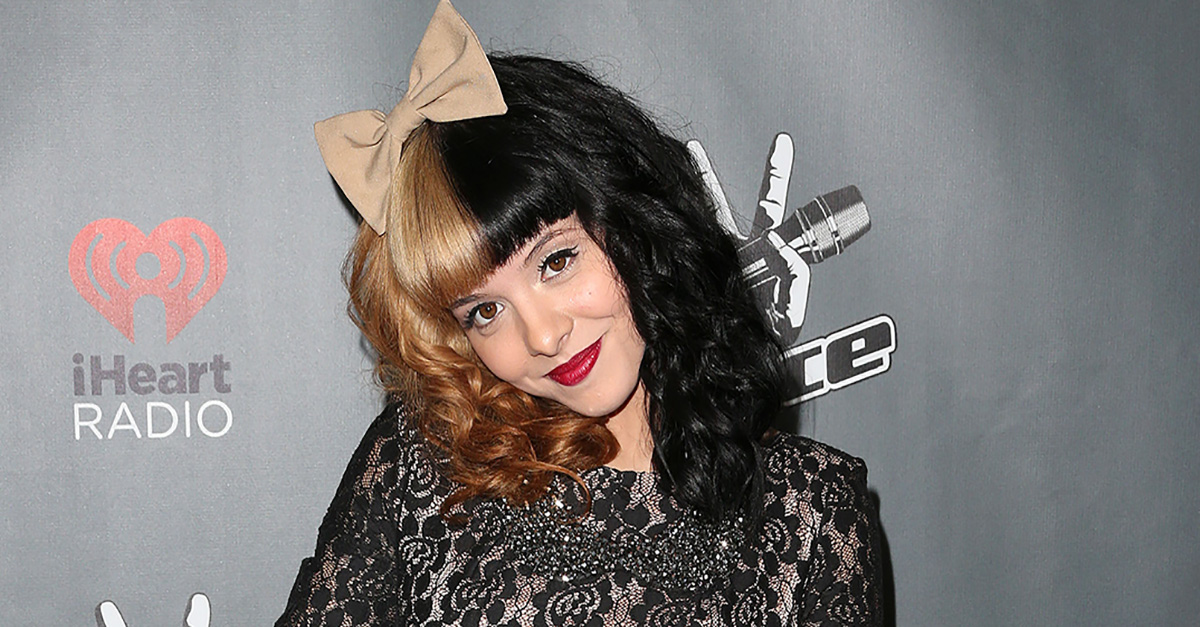 Melanie Martinez may have impressed judges when she appeared on “The Voice” in season three, but what she’s making headlines for today is less than positive.

RELATED: “The Voice” singer’s gorgeous rendition of “Amazing Grace” will have you cheering on your feet

In a long statement posted on Twitter, Timothy Heller accused Martinez, 22, of performing graphic sexual acts on her despite her protests. Heller — a woman —  told her followers that “best friend” Martinez had repeatedly asked her to have sex when the pair shared a bed during sleepovers. According to Heller, she rejected the offers over the course of several nights with different excuses, until one evening when Martinez kept asking to touch her and “begged” to “touch [her] boobs.” Heller continued by saying that Martinez “performed oral sex on [her], and then [Heller] was penetrated with a sex toy without being asked.”

She went on to say, “The bottom line that I need to always remind myself is that: I said no. For TWO NIGHTS STRAIGHT.”

“If you begin to doubt the abuse taking place in this story, I beg you to imagine her role in this being a man. Girls can rape girls,” Heller wrote. “Best friends can rape best friends. Friendship does not equal consent. Silence doesn’t equal consent. I wish it wasn’t so hard for me to convince myself of these things.”

When I wrote this story about my assault, I initially wasn’t going to make the abuser. But I think it’s important for you all to know this is about Melanie Martinez pic.twitter.com/4PQ5oNI2s9

RELATED: A Hollywood icon made an unpopular comment about sexual harassment, and the Internet went after her

Following the shocking accusation, Martinez took to Twitter to issue her own response, claiming that any and all contact between the girls was consensual.

“I am horrified and saddened by the statements and story told by Timothy Heller,” the singer said. “What she and I shared was a close friendship. We tried to help each other. We both had pain in dealing with our individual demons. She never said no to what we chose to do together. And although we parted ways, I am sending her love and light always.”

Actress Abigail Breslin was one of many who responded online to the statement, slamming Martinez for her “unacceptable response.”

“Not saying no doesn’t mean yes,” she tweeted “But for the record, she did and has stressed that numerous times. Shame on you for this disgusting reply that contributes to the victim blaming culture we live in.”

Martinez shot to stardom in 2012 during the third season of NBC’s hit reality singing show, where she turned three judge’s chairs with her cover of Britney Spears’ “Toxic.” She reached the top six contestants before her week five elimination in the live shows.