‘The Shining’: Shelley Duvall Was Forced To Perform The Bat Scene 127 Times 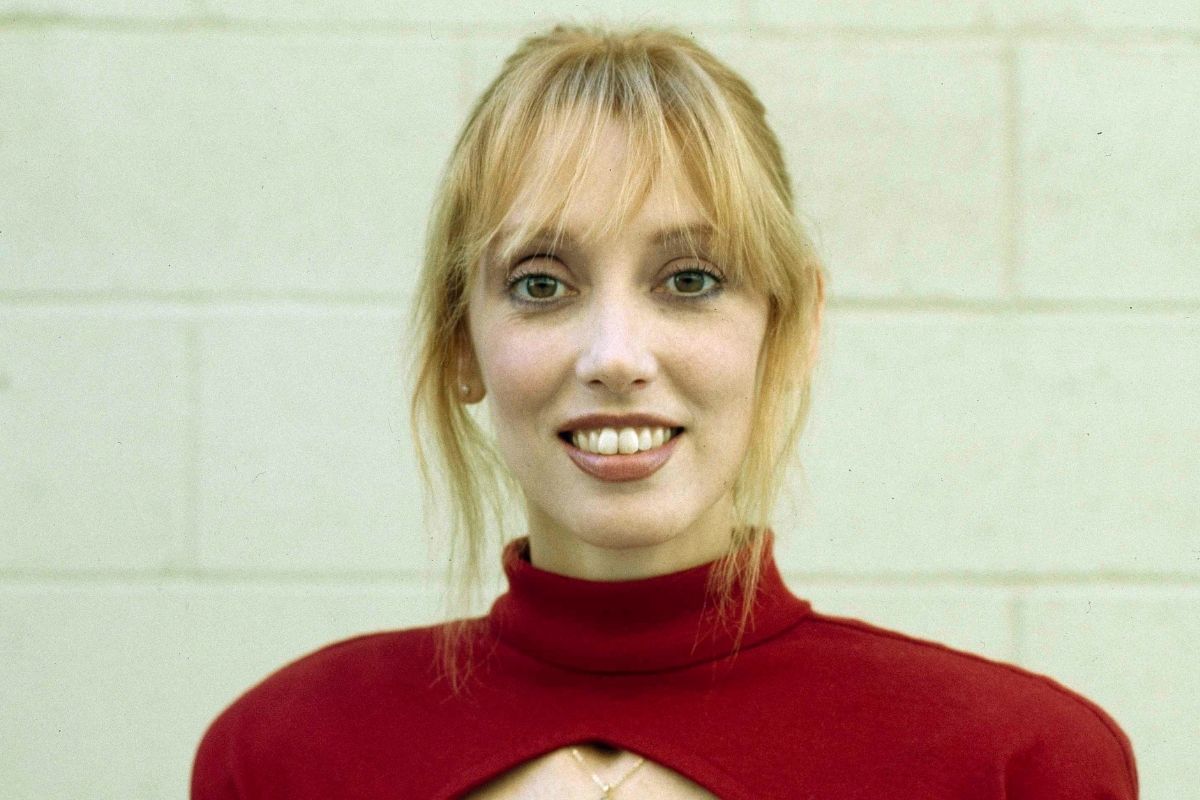 Actress Shelley Duvall’ was a 70’s muse of sorts. She starred in films, often showcasing her “unique” features after being discovered by Robert Altman at a party in 1970. She starred in Stanley Kubrick’s The Shining, 3 Women, Annie Hall, and Brewster McCloud. She made a name for herself, especially when working on The Shining and after it’s release. However, it was very stress-inducing for her. She acted almost exclusively in children related content after that point, including starring in Altman’s depiction of Popeye as Olive Oyl. She also starred in her own tv show for a while, Faerie Tale Theatre.

While working on the set of the shining with Jack Nicholson, Duvall experienced some pretty shitty treatment. Kubrick was a pretty method in achieving the results he wanted for the film. He wanted mostly normal Duvall to become a broken “Wendy” for his film. And for this to happen, he treated her in a way that was “almost unbearable.” To turn Shelley into Wendy, he made the cast and crew ignore her, whisper and change the topic when she was around and made her film the baseball bat scene over a hundred times. Surely this is where the cracks in her mental health began to form (or show). Jack Nicholson even once revealed that Duvall grew physically ill during the filming, that she would show him clumps of hair that had fallen out.

The Shining went on to be released in the United States on May 23, 1980, by Warner Bros. There were several mixed reactions at the time the film was released. Fast forward to years later, is now considered one of the greatest horror films ever made and is a staple pop culture. In 2018, it was selected for preservation in the United States National Film Registry by the Library of Congress as being historically, culturally, and aesthetically significant. In 2019 a sequel was released called doctor sleep, following the life of Danny Torrance.

Her life after the show is fairly private. The last thing people knew about her was that she was living in Texas. And the last time she was seen on screen was in 2002, outside of Hollywood, in an indie film called Manna from Heaven. In 2016, Dr. Phil McGraw had the movie star on his talk show. She was a rare form, and some would say, suffering from mental illness. During her Dr. Phil interview, her first time on TV in many years, the 67-year-old confessed some strange things. She said things like, “I need help,” and “I’m very sick.” Further, she said that she believes that her Popeye co-star Robin Williams is still alive and “shapeshifting.”

She made other comments about being afraid of ‘The sheriff of Nottingham.’ Almost immediately after the interview aired, Stanley Kubrick’s daughter, Vivian Kubrick, took social media to speak out. She tweeted at the TV host that the star was in a “pitiable state of ill health” and accused the TV host of using her for views in an “utterly heartless form of entertainment having nothing to do with compassionate healing.” Yeah, she was heated. She also urged others to boycott the screening of this show. Many others shared the sentiment of complete disgust, saying that Shelley Duvall was practically unrecognizable from the person seen in her films and calling his show exploitative entertainment instead of having any legitimate interest in assisting gain functionality against. McGraw never replied. However, his network urged people to watch the Duvall episode of the Dr. Phil Show.

Watch: Jack Nicholson Learned His ?Sister? Was His Biological Mother at 37