She’s not a regular mom, she’s a cool mom! One “Mean Girls” star is reportedly expecting her first child 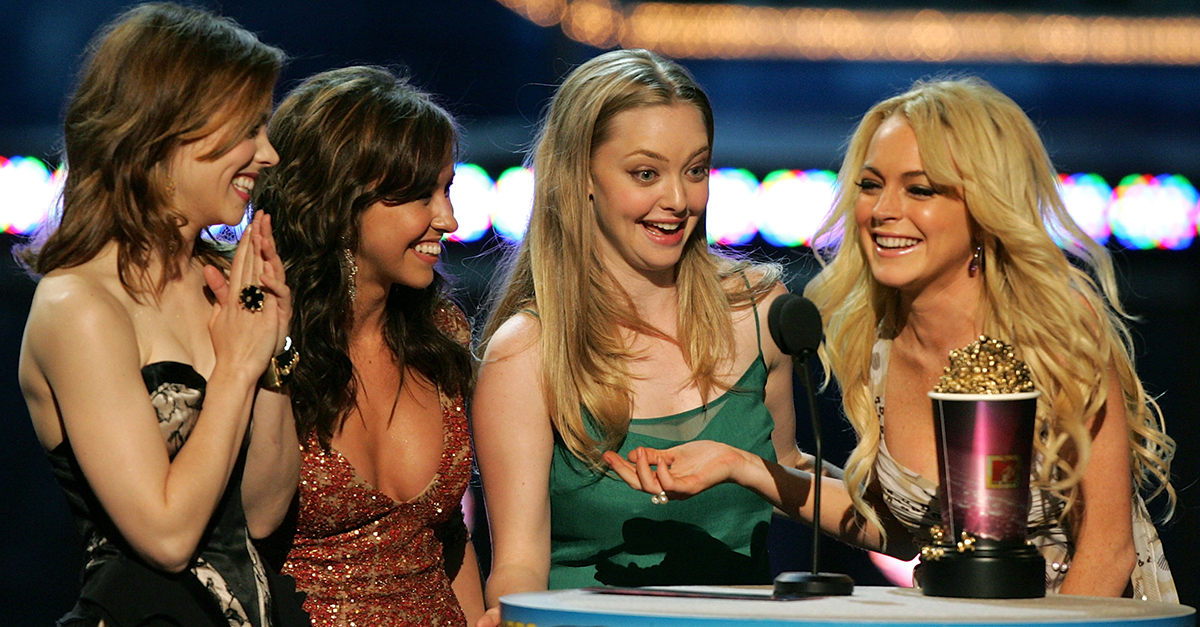 Congratulations are in order for actress Rachel McAdams who is reportedly expecting her first child!

E! News was first to publish the news after several sources confirmed she is, in fact, expecting. The actress, who has always been very private about her personal life, was reportedly spotted canoodling with screenwriter Jamie Linden in 2016, which prompted speculation that they were dating.

McAdams has not yet confirmed the news, though she has been vocal about the hopes of one day becoming a mother.

RELATED: Rachel McAdams might be dating one of her ?True Detective? co-stars and if it?s true, this is one hot couple

“Having a few [kids] would be great,” she revealed to PEOPLE in 2009. “My mom is a great inspiration to me. … She’s a nurse and very nurturing and gentle. She lets me be who I am. Hopefully I can take on those qualities and be as great as her.”

The Daily Mail reports that McAdams was recently spotted with Linden and looked “at least seven months pregnant.” It should be noted that she skipped out on the Wednesday premiere of her upcoming film “Game Night” on Wednesday.

If she really is expecting, we have no doubt that she’ll be one cool mom!