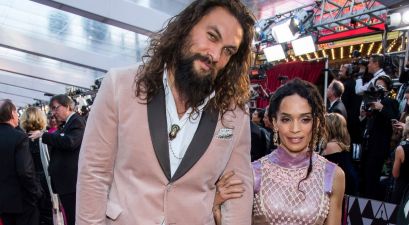 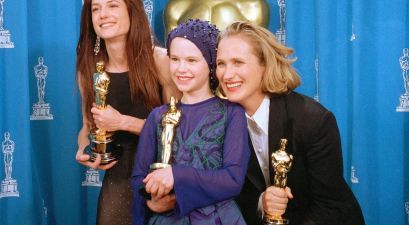 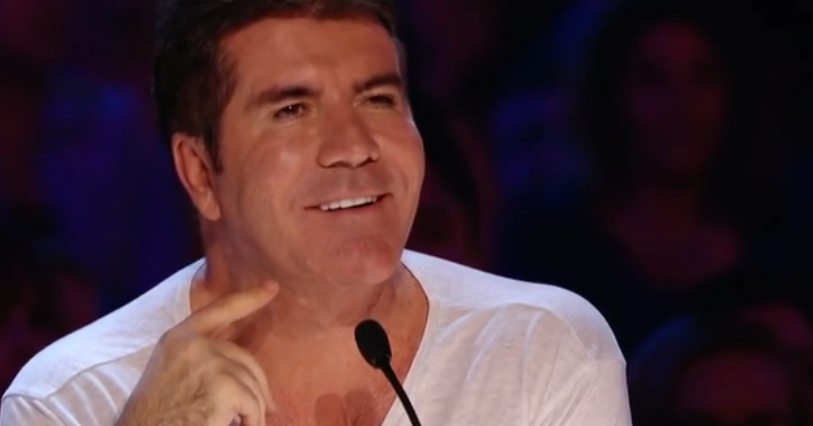 Notorious grouch Simon Cowell couldn’t get the smile off his face when he heard the young Louisa Johnson start singing.

Johnson blew away the judges on the “X Factor” singing Michael Jackson’s “Who’s Loving You.”

It’s no surprise they were all standing at the end of the performances. Young singer Louisa Johnson was a shy 17-year-old girl from Essex. She was live on stage at Wembley to audition for a big show. It didn’t seem like it was going to go well. The X Factor (UK version) judges encouraged her and told her not to be nervous. She surprised them all when she started to sing her song, Michael Jackson’s “Who’s Loving You.”

Louisa gave the final audition of the night and was definitely the best solo artist and the strongest female contender. Her singing showed great depth and emotion beyond her years and then some. She delivered a totally unexpected version of Michael Jackson’s “Who’s Loving You” that packed incredible depth and vulnerability for her 17 years. By the end of the number, it was obvious that all of the judges and the audience loved her.

Simon Cowell has seen and heard it all but even he was impressed and surprised. The judges even broke out in a little fight about who would get to mentor her. At the end of this performance Simon referred to Louisa Johnson as the “one to beat”.

So, how did it turn out? She did win the season, and was the youngest person ever to win the competition.