While on vacation recently, Biles shared a cheeky photo of herself wearing sunglasses and holding a cup that read “Hawaii.” The Olympic gymnast captioned the shot, “Resting beach face.”

Some critics weren’t happy with the photo and were quick to slam Biles in the comments section.

“Seems like u have partied non stop for a year #trash #unfollow #suckya—rolemodel,” one hater wrote.

“Talk to me when you train for 14 years and earn 5 Olympic medals. I think kids would say otherwise. My year off is well deserved! Take a couple seats,” Biles responded.

RELATED: Patton Oswalt and new fiancée Meredith Salenger had something to say to people who criticized their engagement

Biles shared screenshots of the comments on Twitter writing, “Comments like this have me shook. I really wanted to blur her name out so she doesn’t get attention. but it is what it is…

Comments like this have me shook. I really wanted to blur her name out so she doesn't get attention. but it is what it is… ✌🏾 #BLOCK pic.twitter.com/T4UA2DuLg2

The woman earned five medals (four of which were gold) at the 2016 Rio Olympics before heading over to compete with Sasha Farber on this past season of “Dancing with the Stars.”

She deserves a little R&R! 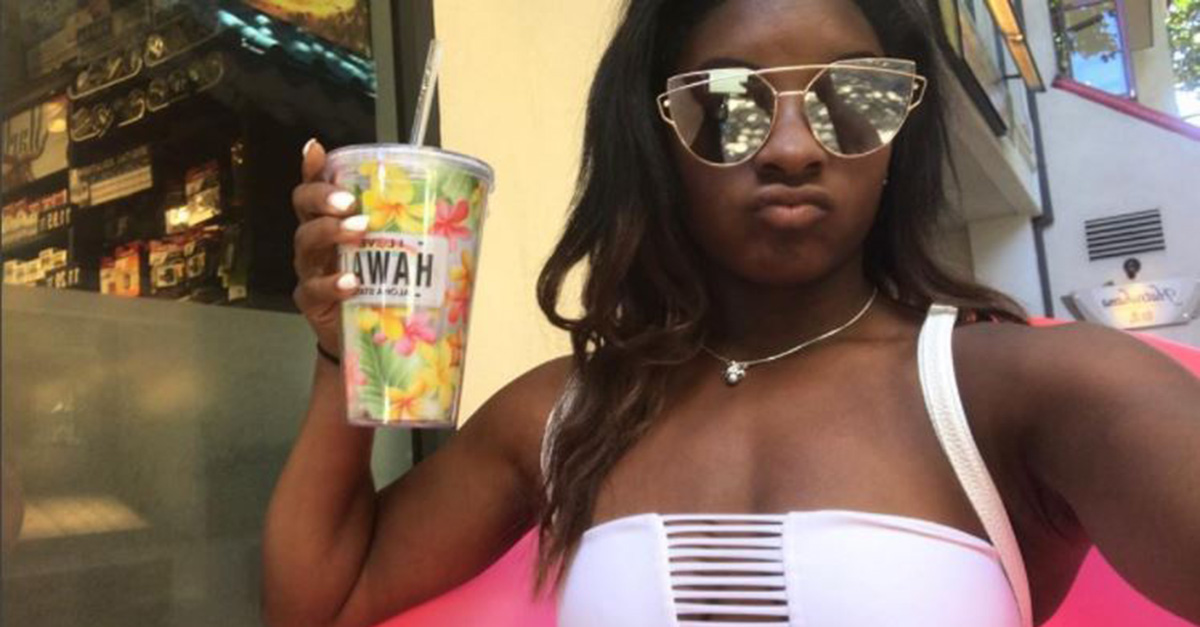