“Roseanne” is coming back to a TV near you, but fans still have some serious questions.

On the last season of the series, it was revealed everything was just a story made up by Roseanne for a book she was writing about her life. In the final moments for the series, Roseanne decided to change things about her life, like her husband Dan’s fate, her daughters’ relationships and her mother’s sexuality.

It was revealed in real life, Becky and Mark never married and she actually ended up with David. Her other daughter, Darlene, married Mark instead. Fans were also shocked to hear her husband Dan had died from a heart attack. These interesting twists have brought up a lot of questions for longtime “Roseanne” fans since the news of the revival made headlines earlier this month.

RELATED: Cher proved age ain’t nothing but a number with this over-the-top Billboard Music Awards performance

Sources close to the show stated that in the new episodes Dan will be “very much alive” and the new series will “pretend like it never happened.”

As for the other finale seasons twists, sources claim that “everything that went down” in previous seasons won’t be addressed in the new revival.

The new series will have to explain the absence of Becky’s husband, Mark. Glenn Quinn, the original actor of the character, tragically died in 2002 from a drug overdose. Some fans have reportedly speculated that Mark’s character may be killed off in the storyline.

There are few details around the revival of the series at this time. The show got the green light to air new episodes in spring 2018. Fan favorites including John Goodman, Roseanne Barr, Sara Gilbert, Laurie Metcalf and Lecy Goranson will be returning. Johnny Galecki, who played Darlene’s love interest, David is also rumored to make an appearance. 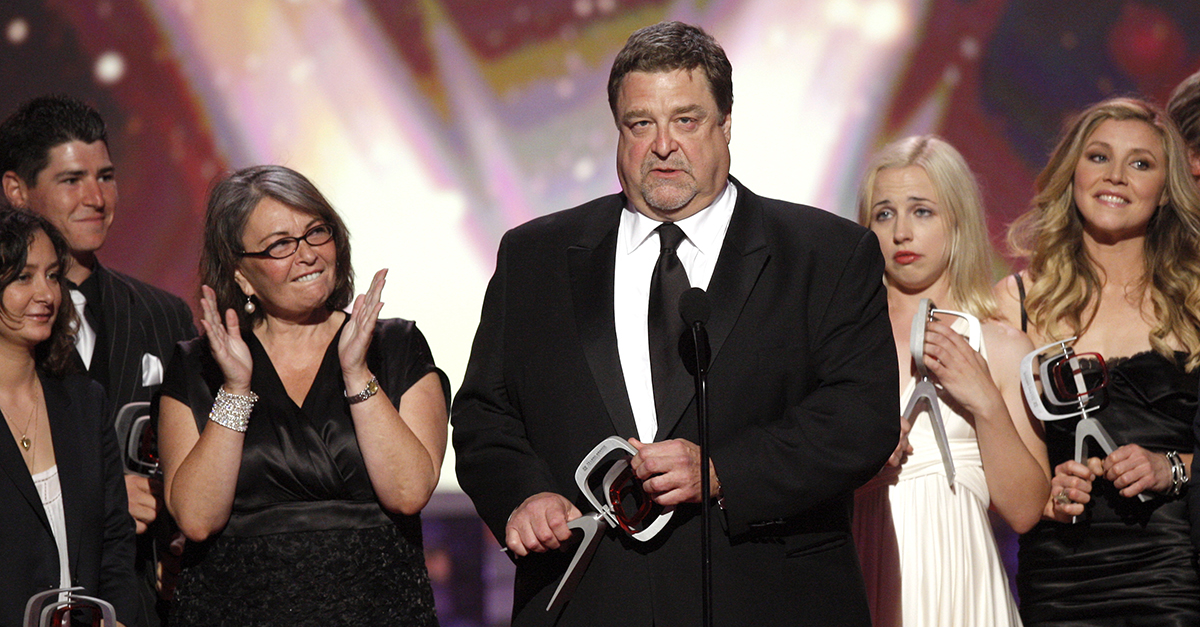