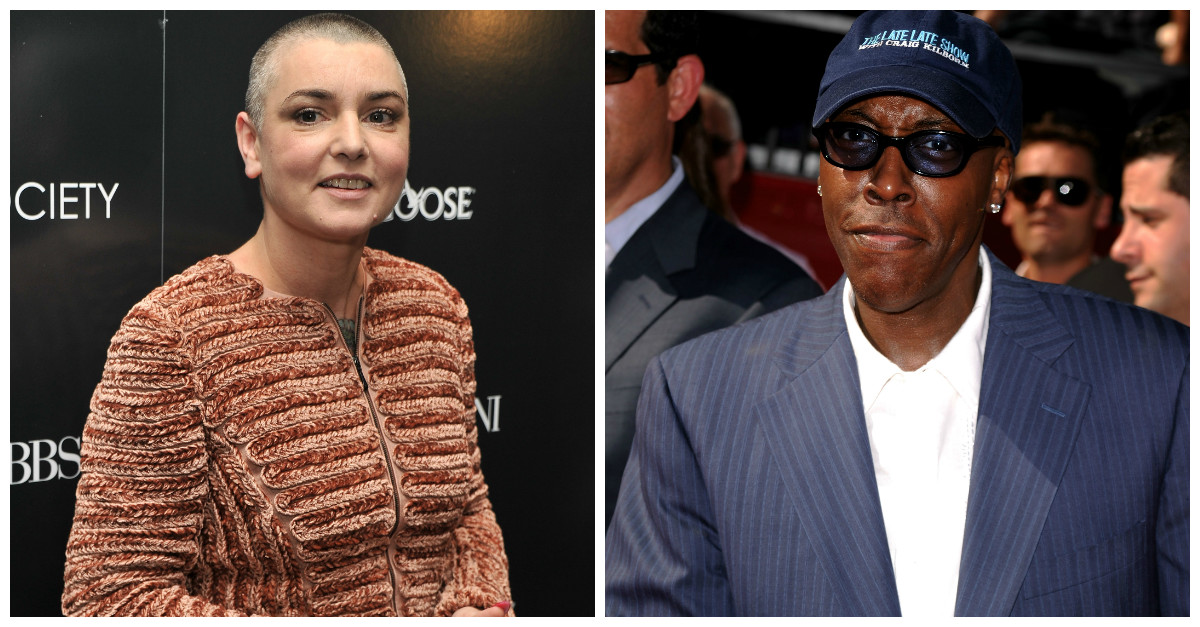 Shortly after Prince passed away, O’Connor went on a rampage on social media and accused Hall of fueling the late singer’s drug habit. Hall denied the claims and filed a $5 million lawsuit against O’Connor.

On Wednesday, she apologized for the remarks in a statement to TMZ.

RELATED: Honey Boo Boo warns sister Pumpkin to be careful what she says about the ?cash me ousside? girl

“I apologize for my Facebook posts about Arsenio Hall to the extent that anyone thought I was accusing him of acting as Prince?s drug dealer and supplying him with illegal hard drugs, or insinuating that Arsenio had something to do with Prince?s death,” she wrote. “I sincerely apologize because those statements would be false, and I retract them unequivocally.”

The lawsuit will reportedly be dropped now that she has apologized, according to joint statement made by Hall and O’Connor.

“Sinead has retracted and apologized for statements she made about Arsenio last year, which prompted his defamation lawsuit against her,” the statement read.