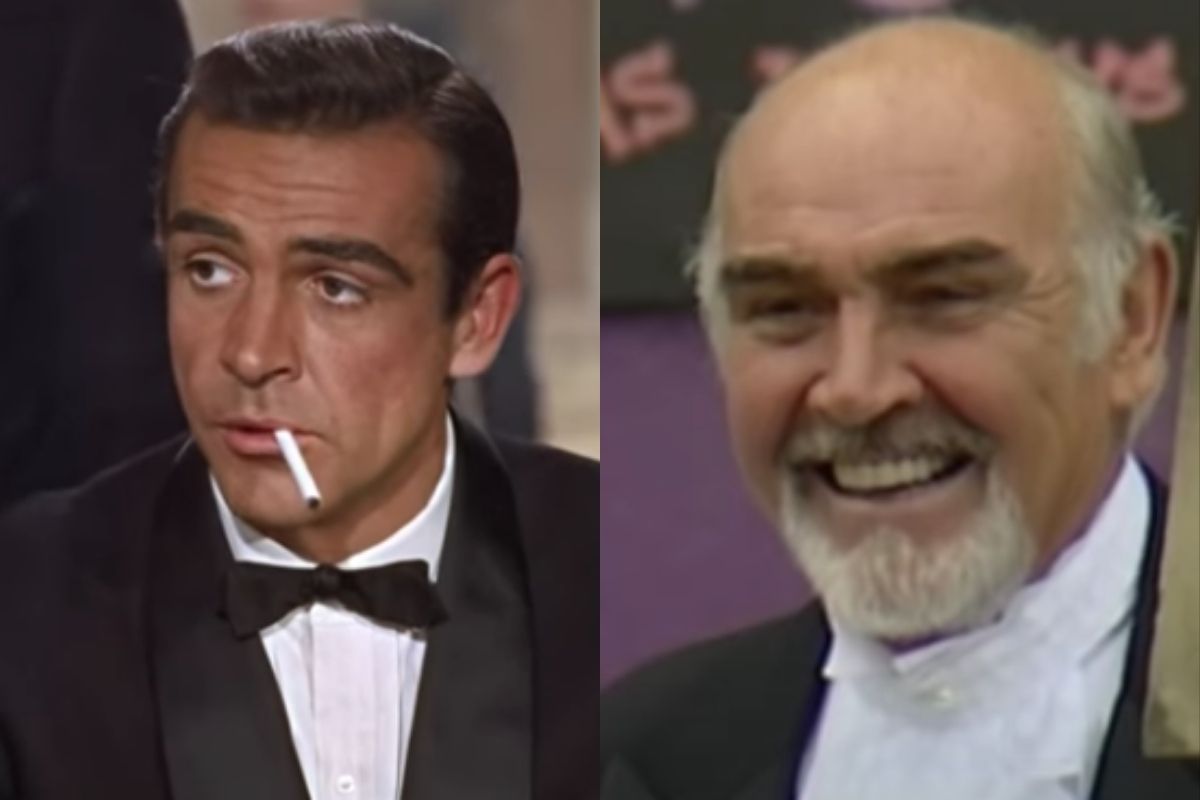 The original James Bond actor, the man who first brought the role to the big screen, Sir Sean Connery, has passed away at 90-years-old. He was in the Bahamas with his family, dying peacefully in his sleep. According to his son, Jason Connery, he had been “unwell for some time.” He had celebrated his 90th birthday back in August.

Connery was a 20th century movie icon because of his incredible acting career, which included films such as The Hunt for Red October, Highlander, Indiana Jones and the Last Crusade, and The Rock. He also won an Oscar in 1988 for his role in The Untouchables. Daniel Craig, the current James Bond, said that Connery was “one of the true greats of cinema,” and “will always be remembered as Bond and so much more.”

According to BBC, Connery owned the role of James Bond, despite facing harsh criticisms for critics. The general public loved how he portrayed the charismatic secret agent in his “ruthlessness with sardonic wit.” But although the Bond films are iconic in the film industry, the way women were portrayed was relevant during its time and not up to date with how women should be seen. Nevertheless, Connery moved with society’s progress, and although he had forced a kiss on screen before, he was loved by everyone who saw his films.

Bond producers Michael G. Wilson and Barbara Broccoli remember him, “as the original James Bond whose indelible entrance into cinema history began when he announced those unforgettable words ‘the name’s Bond… James Bond.'”

They also said, “He revolutionized the world with his gritty and witty portrayal of the sexy and charismatic secret agent. He is undoubtedly largely responsible for the success of the film series and we shall be forever grateful to him.”

The news of the passing of Sir Sean Connery also hit in a patriotic way, considering he enlisted in the Royal Navy at just 16-year-old. In 2000, the Scottish actor was knighted by Queen Elizabeth at Holyrood Palace. And Scotland’s First Minister Nicola Sturgeon had quite the amount to say about Scotland’s “best loved sons” explaining,

“I was heartbroken to learn this morning of the passing of Sir Sean Connery. Our nation today mourns one of her best loved sons. Sean was born into a working class Edinburgh family and through talent and sheer hard work, became an international film icon and one of the world’s most accomplished actors. Sean will be remembered best as James Bond – the classic 007 – but his roles were many and varied. He was a global legend but, first and foremost, a patriotic and proud Scot – his towering presence at the opening of the Scottish Parliament in 1999 showed his love for the country of his birth. Sean was a lifelong advocate of an independent Scotland and those of us who share that belief owe him a great debt of gratitude.”

The James Bond Star in the League of Extraordinary Gentlemen

The former first minister of Scotland, a close friend of Connery’s, also described him as, “the world’s greatest Scot, the last of the real Hollywood stars, the definitive Bond. The James Bond star was all of these things but much more. He was also a staunch patriot, a deep thinker and outstanding human being. ‘Scotland Forever’ wasn’t just tattooed on his forearm but was imprinted on his soul.”

Connery is also known for his roles in Dr. No, From Russia with Love, Goldfinger, Thunderball, You Only Live Twice, Diamonds Are Forever, Never Say Never Again, Murder on the Orient Express, No Road Back, and the League of Extraordinary Gentlemen. And not only did Connery compete in the 1953 Mr. Universe contest, but he was also named the “sexiest man alive” in 1989.

He is survived by his wife Micheline Roquebrune and his two sons Jason Connery and Stephane Connery. His publicist Nancy Seltzer explained that, “there will be a private ceremony followed by a memorial yet to be planned once the coronavirus has ended.” And I’m sure Scotland would like to have a huge event honoring the sad loss of one of their best actors.

Watch: Elizabeth Taylor Delayed Her Own Funeral by 15 Minutes