Sitcom legend Jay Thomas passes away at the age of 69 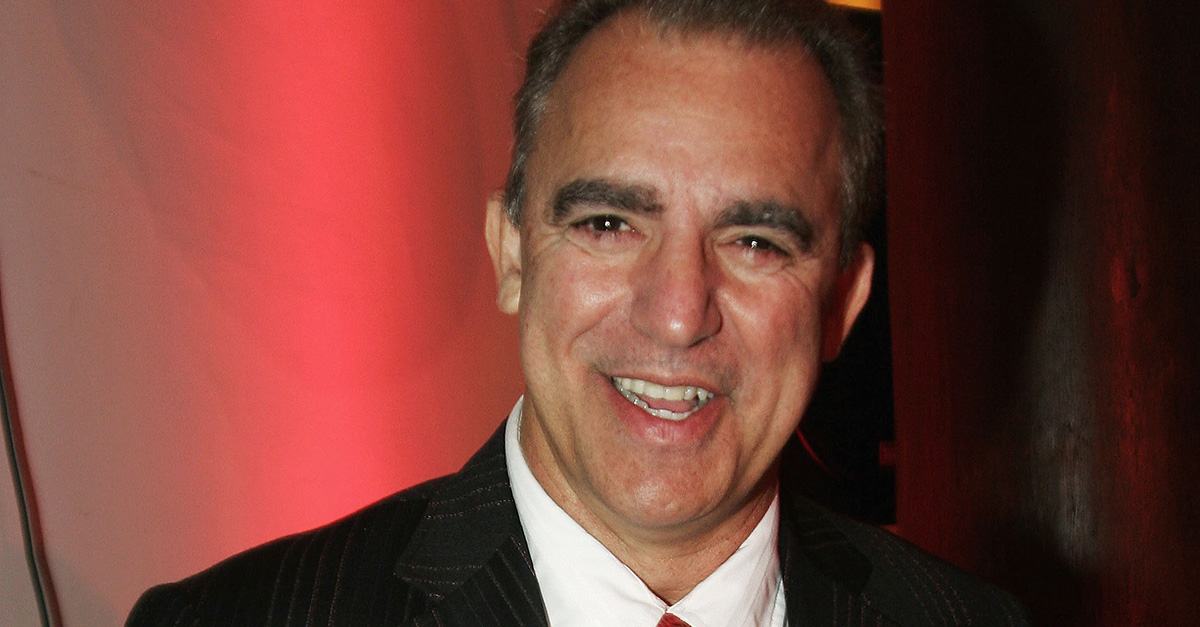 Comedy actor Jay Thomas passed away at the age of 69 after a battle with cancer.

The New York Daily News was the first to report the news of his passing, saying that his wife and two sons were by his side at the time of his death. Thomas was best known for roles in “Murphy Brown,” “Cheers,” “Mork & Mindy” and, most recently, “Ray Donovan” over his decades-long career.

RELATED: Céline Dion gave a heartfelt response when asked about moving on from René Angélil

He first hit it big in 1979 with his role as Remo DaVinci on “Mork & Mindy,” a role he played until 1981. He later took on the role of Jerry Gold in “Murphy Brown” and was a series regular for 10 years.

Thomas’ agent and friend confirmed the news in a statement Thursday.

“Jay was one of a kind, never at a loss for words and filled with so much fun and wonderfully wacky thoughts and behavior,” he said.