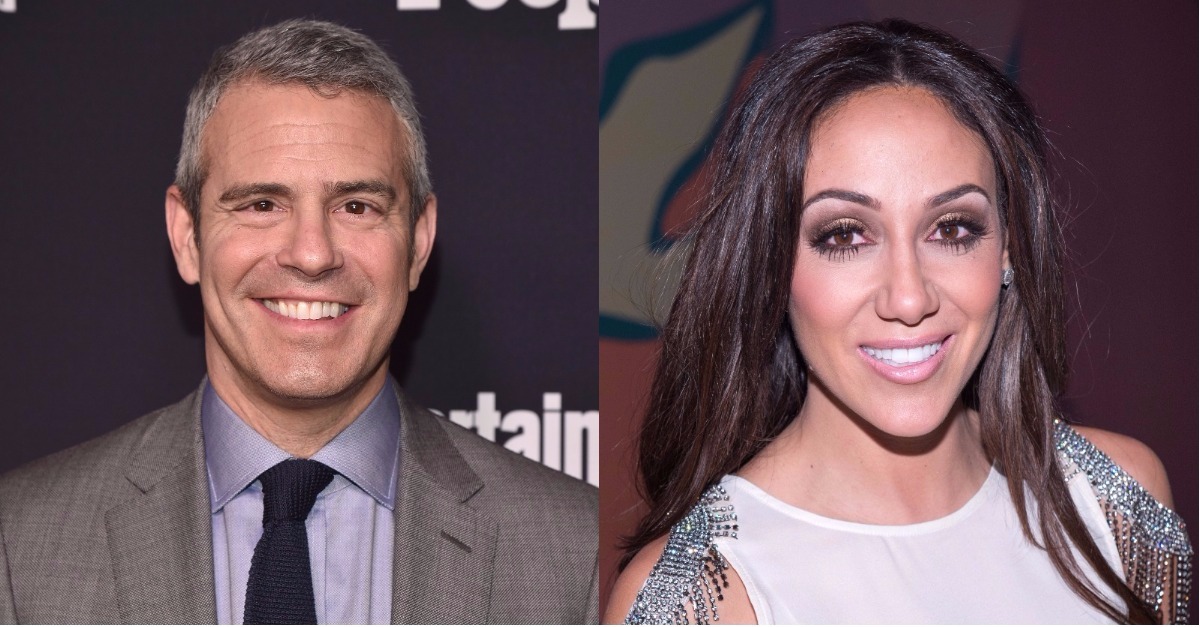 Andy Cohen will definitely be eager to “Watch What Happens Live,” because if this lawsuit against him and Melissa Gorga holds weight, he’ll owe millions.

The talk show host and “Real Housewives” executive producer  — along with the star of the New Jersey-based series — is facing a $30 million suit by a disgruntled former business partner, reports Page Six.

Jackie Beard Robinson was Melissa Gorga’s ex-partner at their clothing boutique Envy, but she’s slamming the Bravo duo for making her out to be a “felon” on the network.

Robinson is suing specifically for “defamation and intentional infliction of emotional distress,” according to Page Six.

Robinson and Gorga, 38, reportedly opened their boutique together in August 2015  with Robinson as the manager in October 2015. However, the pair’s business relationship was over by the end of 2016. According to the suit, Gorga appeared on “What What Happens Live” with Andy Cohen, 49, and repeated allegedly false claims that her ex-partner had “snuck into Envy in the middle of the night and stole clothing.”

Cohen replied, “Wow, so, that lady wound up kinda ripping you off?” to which Gorga responded, “Yes.”

RELATED: Teresa Giudice has “no idea” if she will be married to jailbird Joe in the future

Since news of the lawsuit broke, neither reps for Cohen or his talk show have responded, but according to Bravo, “there is no merit to this lawsuit.”

Cohen’s name was most recently in the headlines after Kathy Griffin accused him of raping a man with a scathing Facebook letter from the accuser she posted on social media. The letter was shared after Griffin responded furiously to comments the Bravo executive made to TMZ about having no idea who Griffin — his former employee and friend –was.

Griffin responded to the interview on Twitter, saying that Cohen “treated me like a dog” and called him “deeply misogynistic.”