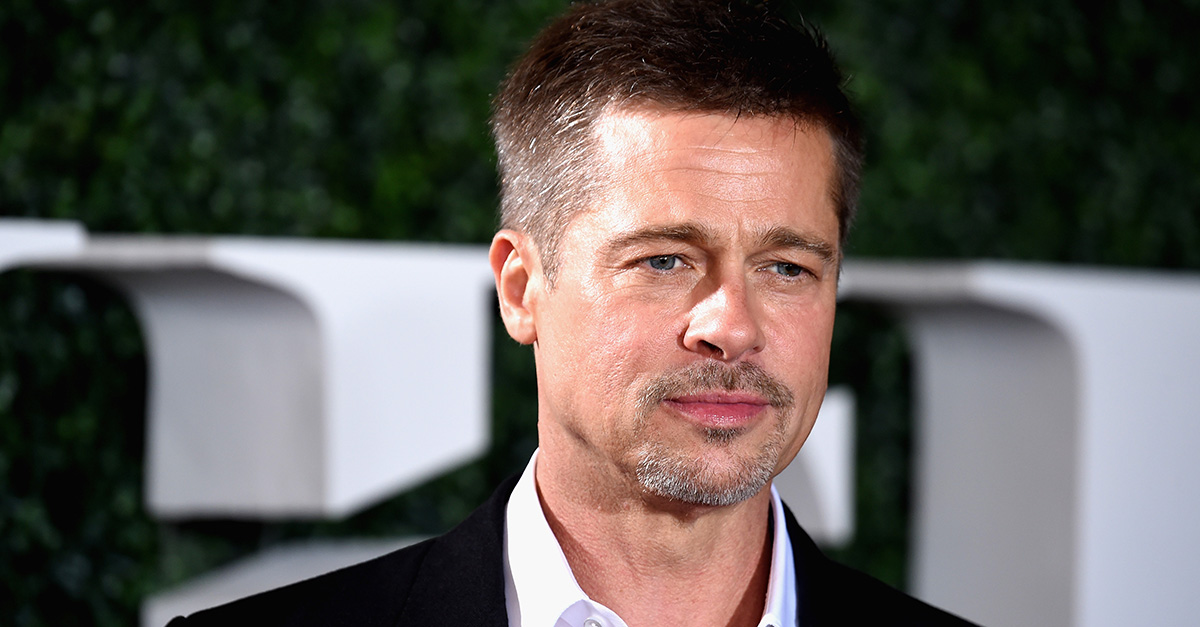 Brad Pitt might be single, but he’s not ready to mingle.

Since his split from Angelina Jolie in September 2016, Pitt has been linked romantically to actress Sienna Miller and model Elle McPherson, and the rumors have been swirling!

According to PEOPLE, Pitt isn’t snuggling up to either one of these ladies.

“He is not seeing Elle and wasn’t in the country when this ‘date’ took place,” a source told the magazine of an alleged date between McPherson and Pitt.

The rumor mill began swirling again for Miller and Pitt after they were reportedly caught canoodling at U.K.’s Glastonbury music festival over the weekend, but the source shot those rumors down, too.

“They were part of a group and have Bradley Cooper as a mutual friend,” the source said.