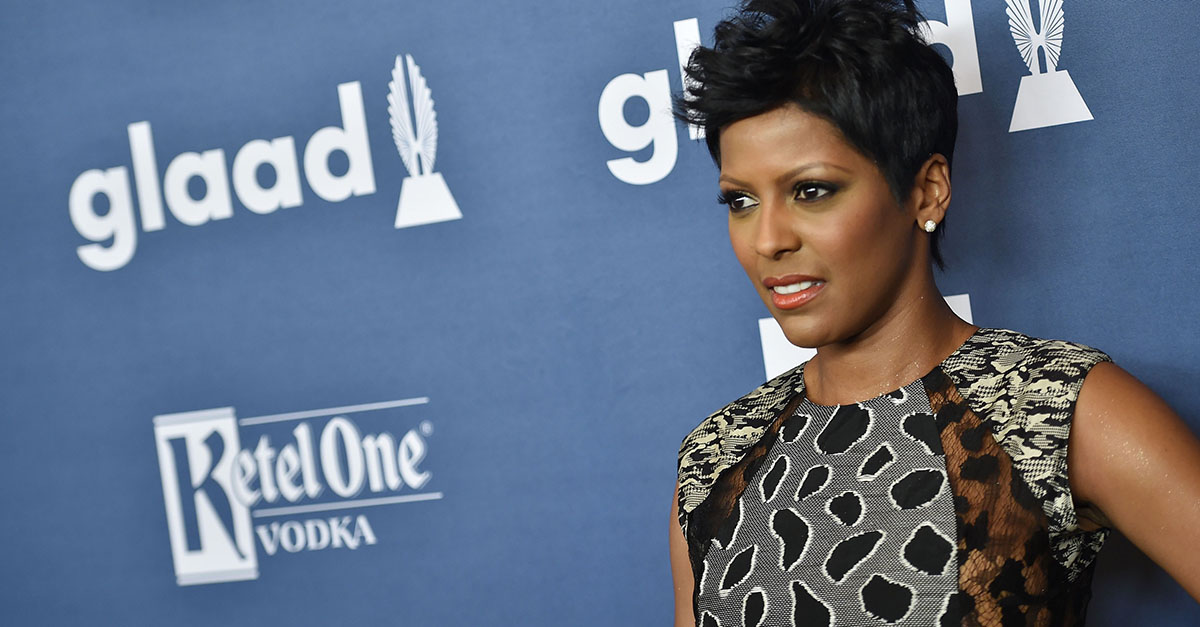 Tamron Hall is looking forward to the future.

The former “TODAY” co-host abruptly left NBC News after learning she was losing her 9 a.m. slot to newcomer Megyn Kelly.

“We are disappointed that she has chosen to leave but we wish her all of the best,” NBC said in a statement.

While Hall said she is “excited about the next chapter,” sources close to the journalist claim something deeper led to her exit.

“Just a few days before all of this happened, she received an email [from an exec] congratulating the team for being number one,” the source said of Hall and fellow anchor Al Roker’s time together on the 9 a.m. hour of “TODAY,” as well as Hall’s work as a fill-in for Savannah Guthrie, who is out on maternity leave.

“Then all of a sudden, it was like it vanished: Megyn Kelly is coming onboard, and who’s going to have to move? Tamron. That’s who,” the source continued to PEOPLE.

Despite the acclaim, Hall reportedly knew that her gig in the 9 a.m. slot was not set in stone.

“The idea that she could have been at all surprised rings totally false. In the brief period of time in which she has been part of the 9 a.m. hour ensemble, the ratings have only shrunk,” the insider said of the ratings win over Kelly Ripa’s ABC talk show, “Live! with Kelly.”

“Tamron was told many months ago, a long-term commitment could not be made to her regarding the 9 a.m. hour, but she was offered many millions of dollars to remain at ‘TODAY’ and the network,” the source added.

RELATED: Al Roker takes a moment to bid farewell to his friend and colleague Tamron Hall on “TODAY”

Sources claim that Hall was furious at the idea of losing her highest profile position to Kelly with nothing offered in its place. She also considered any other opportunity a “demotion” from what she had.

The National Association of Black Journalists accused NBC News of “whitewashing” after it was announced that Kelly will take over Hall and Roker’s spot on “TODAY.”

“NBC News has a long and proven history as an industry leader in newsroom diversity,” the network replied in a statement

As for Hall’s exit, a source claimed “she wasn’t going to settle for sitting on the sidelines” and she is a “woman of integrity.”