Sources say Barbara Walters believes the legacy of “The View” has been “ruined,” and she knows who to blame 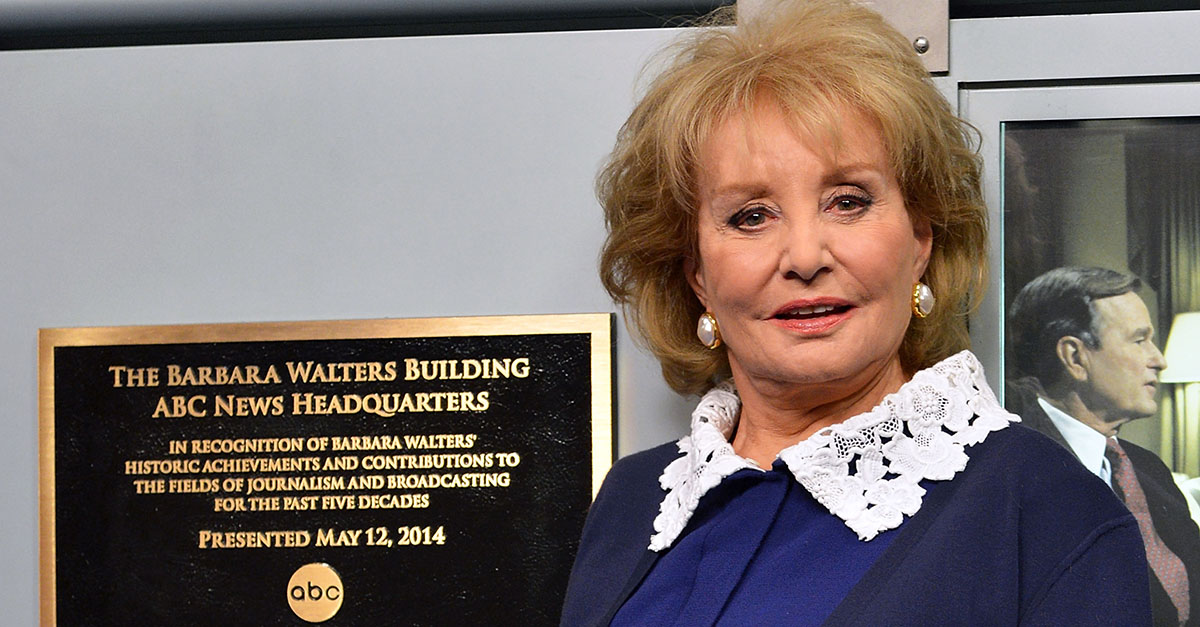 Barbara Walters certainly isn’t happy with the way things are going on “The View.”

Sources claimed that the TV veteran feels that executives at ABC are responsible for ruining “The View” and believes the gossip and onstage arguments will be the only thing remembered about the show.

“She feels they’ve ruined the franchise that she and Bill Geddie built. Instead of focusing on smart, educated women with strong talent, they cast uninformed child actors on the show. The legacy has been compromised because of poor casting and bad leadership under ABC News,” a source revealed to Page Six.

RELATED: The Obamas released their final Christmas card as the first family, and it’s absolutely gorgeous

Walters was reportedly invited back to the show to a do a post-election recap with Debbie Matenopoulos, Meredith Vieira, Joy Behar and Star Jones, but she declined the offer and vacationed with her daughter instead.

“It was a prearranged vacation for the two of them. She calls the control room multiple times a week to offer her suggestions. She has a wonderful relationship with the show,” Walters’ rep explained.

The co-anchors of “The View” have been dropping like flies recently. Candace Cameron Bure is the latest co-host to leave the show. Last week, the actress revealed that she is leaving “The View” because of scheduling conflicts with her Netflix series, “Fuller House,” and her work with the Hallmark Channel. She claimed the busy schedule was keeping her from her family, but sources close to the show disagree.

“She was at a ‘Hot Topics’ meeting and said she didn’t feel well. She went home, and no one heard from her for several weeks — even her close friends at the show. People thought she was about to have a breakdown because she was exhausted. She didn’t return anyone’s calls and went AWOL. We were not surprised when she returned and asked to get out of her contract,” a show insider claimed of Cameron Bure’s exit.

Raven-Symoné also left the show this year to pursue a spin-off of her Disney Channel show, “That’s So Raven.” Paula Faris occasionally appears on “The View” and now splits her time with “Good Morning America.”

Despite the gossip, reps at ABC claim that their relationship with Walters is still solid.

“There’s no better producer than Barbara Walters, and we’re always grateful for her notes about the show. The ratings are up, and we’re very proud of the team,” an ABC rep told Page Six.