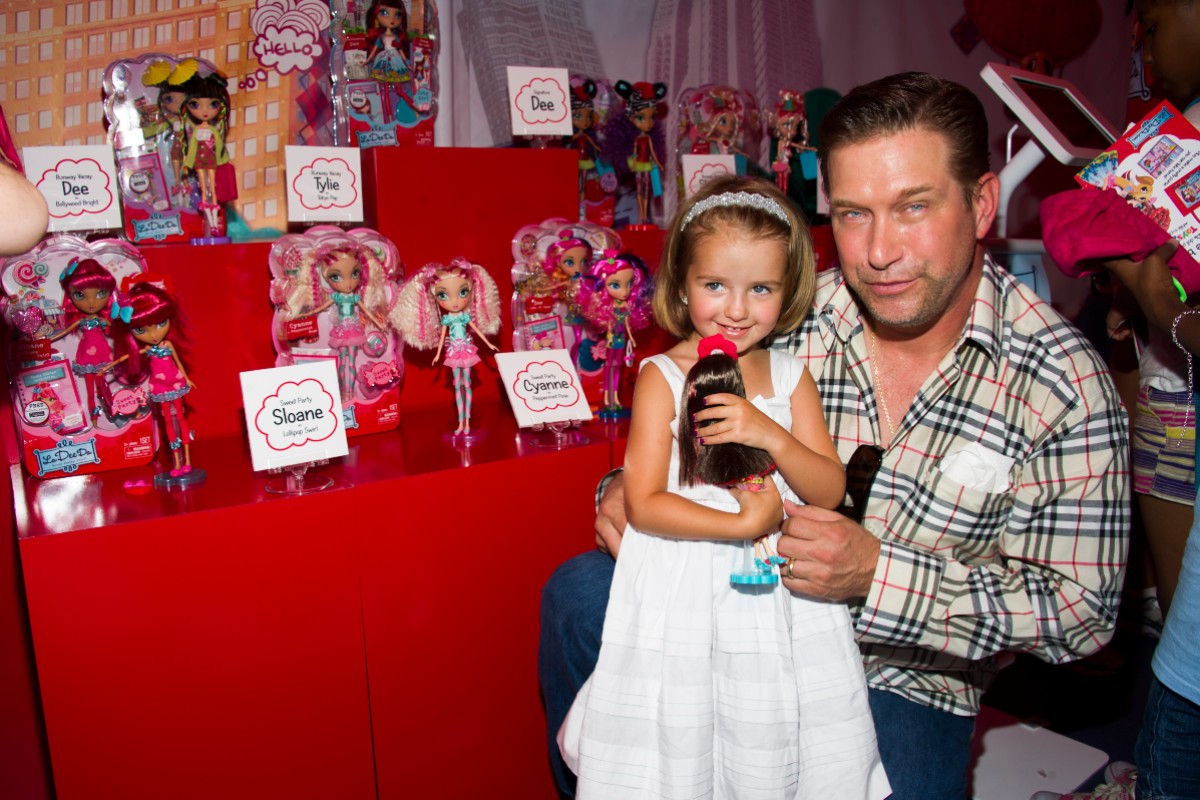 The secret behind actor Stephen Baldwin’s 31-year marriage to Brazilian graphic designer Kennya Baldwin? Plain and simple: She’s just “awesome”. “I have a lot of young people say to me, ‘You’re the youngest Baldwin and you’ve been married the longest. How does that work?'” The Baldwin brother explained in an interview with CBS News. “The truth is my wife’s awesome.”

He added, “She puts up with me. We’re meant together. Over the course of their three decades together, Steve and Kennya had two daughters: Alaia and Hailey. Both sisters are super successful models, so the couple must be doing something right. To find out what exactly that something is, we took a closer look at this Hollywood family.

Who is Stephen Baldwin?

Stephen Andrew Baldwin was born in 1966 in Massapequa, Long Island, New York.  He is the youngest of the five Baldwin family siblings: Alec Baldwin, William Baldwin, Daniel Baldwin, Jane Sasso, and Elizabeth Keuchler. He is the brother-in-law of Joanne Smith-Baldwin, Chynna Phillips, and Hilaria Baldwin.

Stephen headed to Hollywood much later than his three famous older brothers. In 1989, the American actor splashed onto the small screen for the first time in the TV show, The Young Riders.  He’d go on to land roles in movies like Born on the Fourth of July, The Usual Suspects, Bio-Dome, and The Flintstones in Viva Rock Vegas.

After a few years of cocaine and alcohol abuse, Stephen was out of rehab and sober by age 23. A zealous born-again Christian, Baldwin is very outspoken about his support for former president Donald Trump and likes to quote the bible on social media.

Who is Kennya Deodato Baldwin?

Kennya Deodato Baldwin was born in 1968 to a famous father, Brazilian jazz composer Eumir Deodato. Deodato is widely regarded as one of the most esteemed and sought-after musicians in the industry. Kennya moved to New York City from Brazil at a young age to study at York Preparatory School. After graduating high school in 1984, Kenny got a degree in graphic design from Parsons School of Design.

She met her future husband in a New York City subway station in 1987 and she and Baldwin were married in 1990. Kennya does a good job of staying out of the limelight (she doesn’t even have an Instagram!) — so pics of her are rare.vKennya Baldwin’s current net worth is estimated to be around $300,000. Meanwhile, Stephen’s net worth is valued at around $1 million. The couple lives in an estate in Nyack, New York.

Both daughters have made a name for themselves in the fashion industry as well-known models. Alaia is married to producer Andrew Aronow and welcomed their first daughter into the world last year.

Meanwhile, their daughter Hailey married singer, Justin Bieber. Beiber is a supportive father-in-law to Bieber, saying that the celeb singer has “grown leaps and bounds in the past year as far as taking time to himself and making sure he’s spending time with his wife and they’re having fun.”